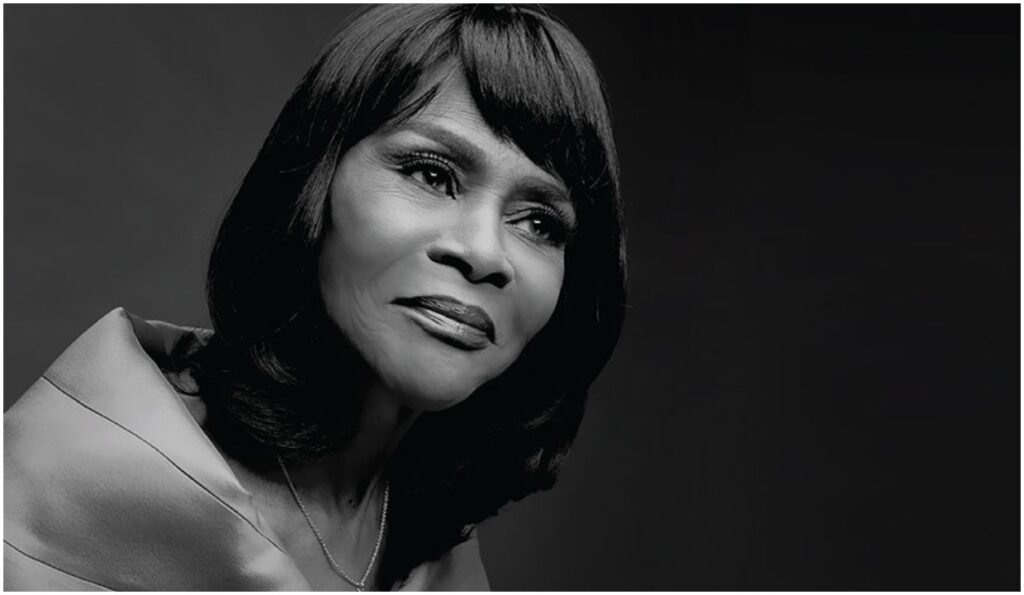 Cicely Tyson, the trailblazing actress/activist against racism and for social justice, passed away last Thursday (January 28), aged 96. Her career spanned over seven decades and included an Oscar-nominated performance in the 1973 film Sounder, an Emmy-winning performance in The Autobiography of Miss Jane Pittman‘s title role, as well as standout roles in such movies as Fried Green Tomatoes from 1991. In 2018, she also became the first African-American woman to receive an honorary Oscar. Most recently, she had played the heroine’s mother in the television series Murder.

Tyson was born in Harlem, New York, in 1924, to immigrant parents from the Caribbean. She started her career in show business as a model before moving on to acting on stage and on film. She faced many hardships throughout her career but always stood her ground and refused to ever be cast into roles she believed would perpetuate racial clichés. Reflecting on her career, she once said: “Whatever good I have accomplished as an actress, I believe came in direct proportion to my efforts to portray Black women who have made positive contributions to my heritage.”

Quincy Jones tweeted that Tyson paved the way, “setting the standards for all those who followed in her footsteps.” President Barack Obama also shared his thoughts via a tweet, stating: “In her extraordinary career, Cicely Tyson was one of the rare award-winning actors whose work on the screen was surpassed only by what she was able to accomplish of it. She had a heart unlike any other – and for 96 years, she left a mark on the world that few will ever match.”

Tyson was also the third wife of jazz legend Miles Davis, whom she met in the late 1970s. She helped him kick his cocaine addiction, considerably reduce his alcohol consumption and regain his enthusiasm for music. The two were married from 1981 to 1988 and this is a part of her life that Tyson wrote about in her autobiography, Just As I Am, that she had just released in January. 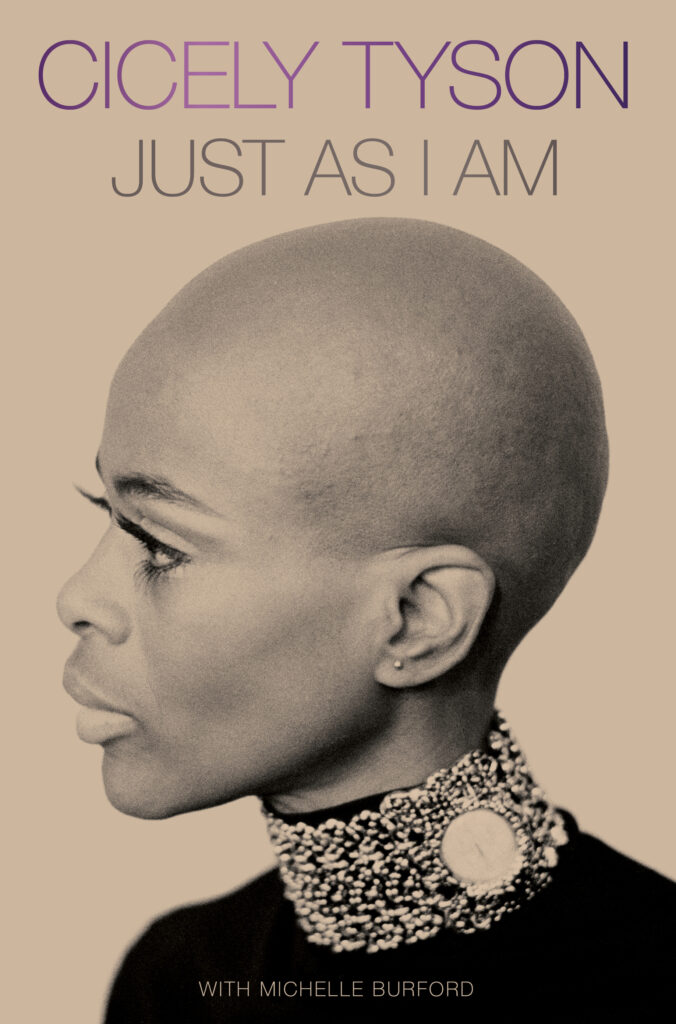