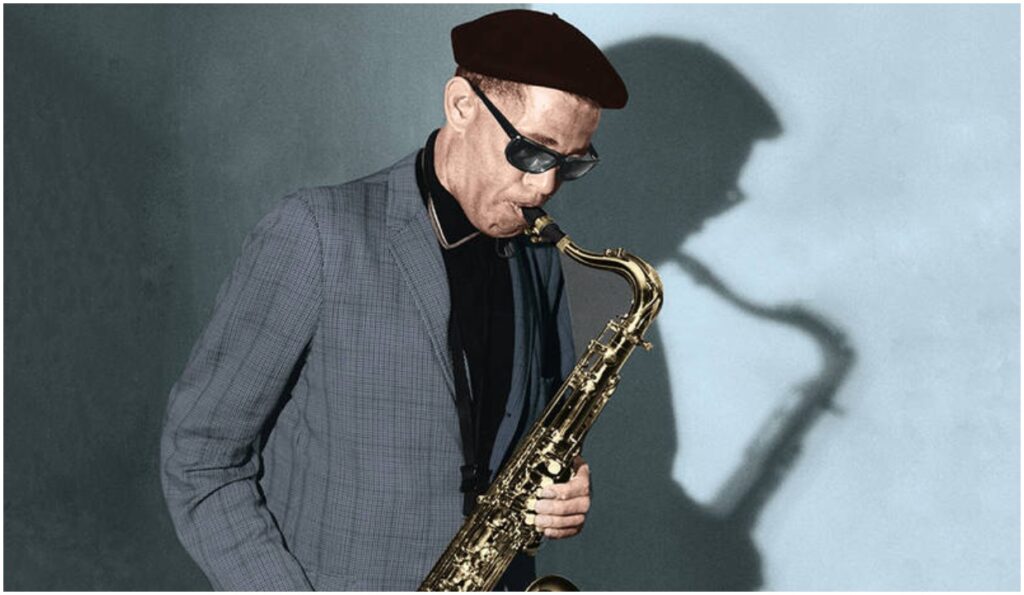 This year’s Record Store Day, the annual extravaganza celebrating and supporting independently-owned record stores, is taking place over the course of three dates – August 29, September 26, October 24 – in response to the coronavirus pandemic. With the conclusive of these three dates fast approaching, here is a list of five jazz releases out on October 24 that you need to know. 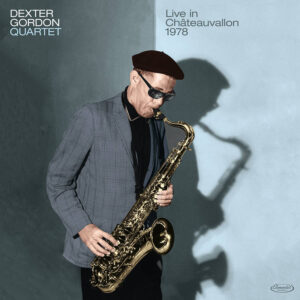 Live In Châteauvallon – 1978 documents Dexter Gordon and the quartet he formed shortly after his U.S. homecoming, with George Cables, Rufus Reid and Eddie Gladden. Together, they stretch out on two side-long numbers, previously unissued on 180g vinyl and recorded at the 1978 Châteauvallon Jazz Festival in Southern France. This Record Store Day edition comes with essays by producer Michael Cuscuna, author Brian Morton and the saxophonist’s widow, Maxine Gordon. 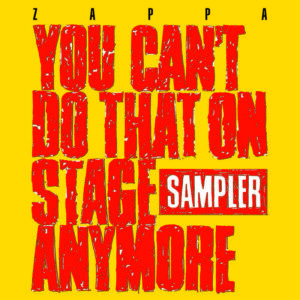 Frank Zappa, You Can’t Do That On Stage Anymore (Sampler) (UMe)

Originally released in 1988, this is the first part of Frank Zappa’s six-volume series of selections of live recordings culled from his personal archive. The material on this double-album ranges from 1969-1984 and was intended as a vinyl sample for the relatively new CD format, which the series was intended for. This edition is pressed on color vinyl and was mastered by Bernie Grundman, who also mastered the original ’88 vinyl. 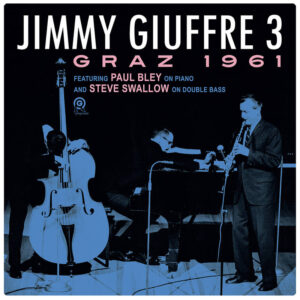 Clarinetist/saxophonist Jimmy Giuffre was a pioneer of avant-garde jazz and free improvisation. On GRAZ 1961, he is heard alongside like-minded greats, Paul Bley on piano and Steve Swallow on double bass. Together, they push the boundaries of jazz on this double-album, recorded live in Graz, Austria, on October 27, 1962, and receiving its first-ever vinyl pressing. 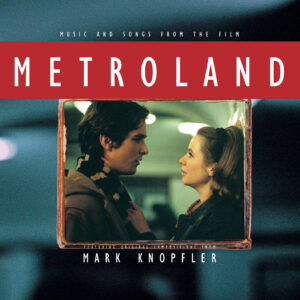 Mark Knopfler, Metroland (Music and Songs from the Film) (Warner)

Mark Knopfler’s original jazz/rock music for the 1997 film Metroland, released for the first time on vinyl, with alternating atmospheres as its narrative flips back and forth between Paris in the early ’60s and suburban London in 1977. Aside from the guitarist’s original score, the album contains tracks from Dire Straits, Elvis Costello, Francoise Hardy, Django Reinhardt and more, and is pressed on limited edition clear vinyl. 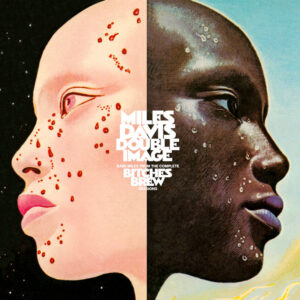 Double Image is a new release, pressed on red vinyl, featuring rare material recorded by Miles Davis with a large ensemble in the wake of the original sessions for his landmark 1970 album, Bitches Brew. The material on this double-LP is issued on vinyl as a standalone release for the first time and includes such luminaries as Wayne Shorter, John McLaughlin, Herbie Hancock, Chick Corea and more.