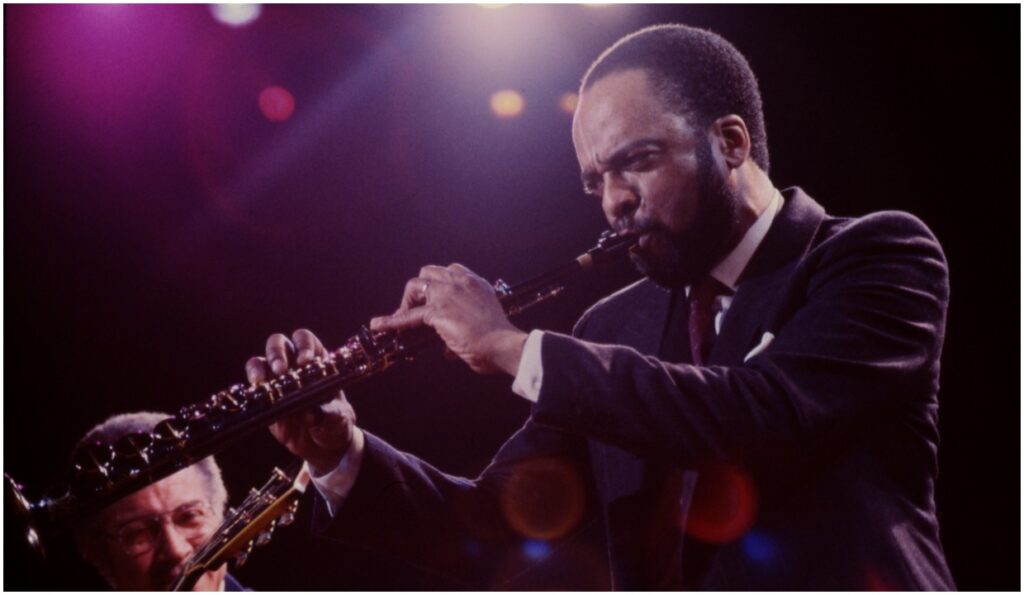 Record Store Day Black Friday returns to local independent stores worldwide on November 27. This year’s cheat sheet features an extensive list of exclusive releases and reissues, as well as special and limited edition vinyl. Here are five of the most noteworthy. 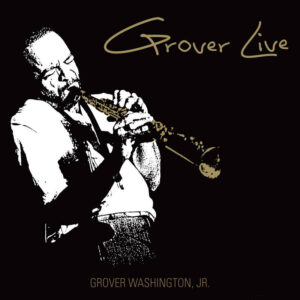 Grover Live marks 20 years since the passing of Grover Washington, Jr., one of the most influential saxophonists of his generation. The double-album captures his genius, showcasing his celebrated blend of jazz with funk, soul and R&B, and was recorded in June 1997 at the Paramount Center for the Arts in Peekskill, New York. 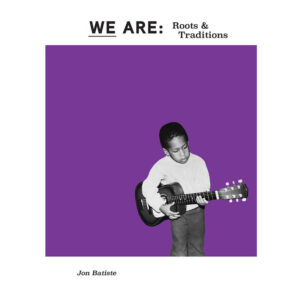 Jon Batiste’s We Are: Roots & Traditions combines elements of jazz, gospel, soul, funk, R&B and rap in a program of previously unheard music. This limited edition EP breaks the mold of what modern artists can be and arrives around the same time as the release of Soul, the Pixar animated feature where he stars and for which he wrote the music. 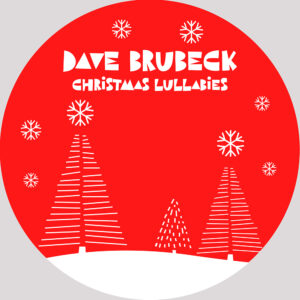 Christmas Lullabies features solo piano reinterpretations of two holiday classics and a festive holiday etching by Dave Brubeck. The EP comes ahead of the 100th anniversary of the piano legend’s birth and its material was culled from the same 2010 session that produced his final solo recording, Lullabies, released on November 6, 2020. 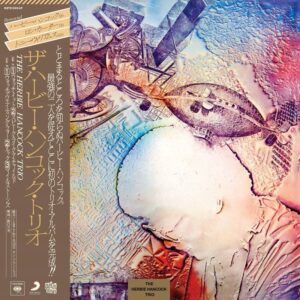 A rare Herbie Hancock straight-ahead jazz album from 1977, with Ron Carter on bass and Tony Williams on drums, only previously issued on vinyl in Japan. This Record Store Day limited edition is housed in a replica of its Japanese release and features an all-originals tracklist as well as the trio’s take on Miles Davis’ “Milestones.” 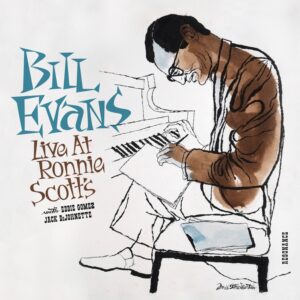 A double-album of previously unissued recordings of the Bill Evans Trio featuring the pianist alongside bassist Eddie Gomez and drummer Jack DeJohnette, recorded in 1968 at London’s famed Ronnie Scott’s. This is the third official Resonance release of previously unissued recordings of this trio and comes with original artwork as well as an extensive booklet with rare photos, essays and interviews.