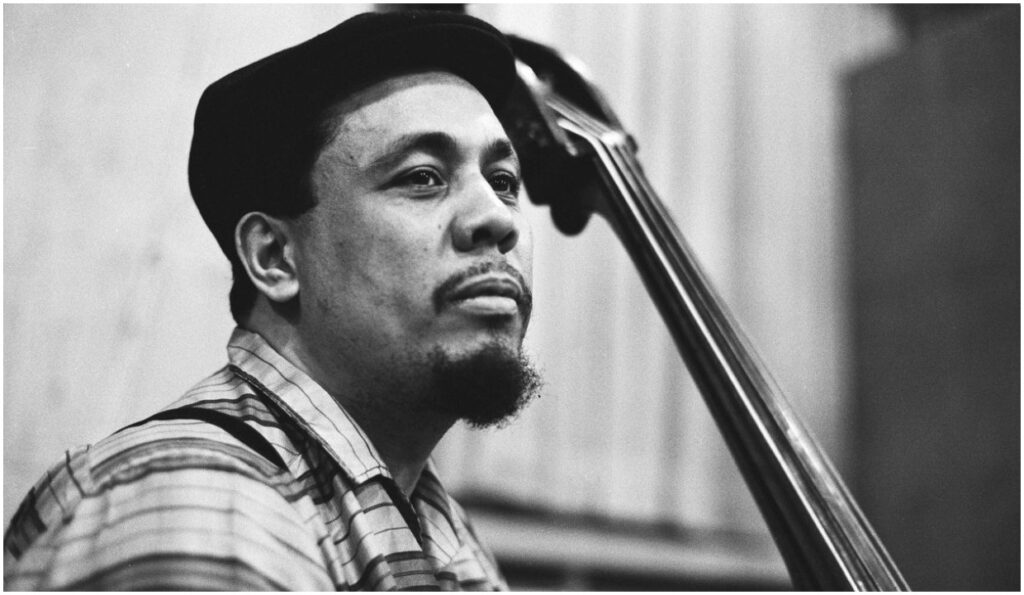 This year’s Record Store Day, the annual extravaganza celebrating and supporting independently-owned record stores, is taking place over the course of three dates – August 29, September 26, October 24 – in response to the coronavirus pandemic. Here are five releases out on the second of these dates, September 26, that you need to know. 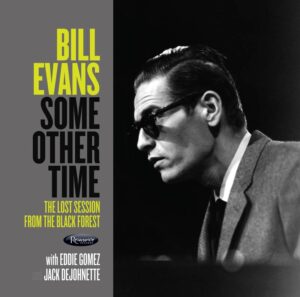 Bill Evans, Some Other Time: The Lost Session From The Black Forest (Resonance)

Resonance is reissuing its 2016 release of a previously unheard “lost” session led by piano great Bill Evans with bassist Eddie Gomez and drummer Jack DeJohnette. Some Other Time was recorded while the trio was on a tour of Europe and five days after an acclaimed performance at the Montreux Jazz Festival. This RSD Special Release 2-LP comes with an extensive booklet featuring essays by Marc Myers, interviews with Gomez and DeJohnette, plus unpublished photos. 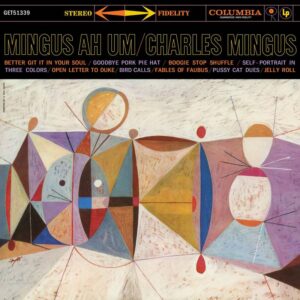 Charles Mingus, Mingus Ah Um Redux (Get On Down)

Charles Mingus‘ 1959 debut album for Columbia is one of the most celebrated recordings in jazz history and was inducted into the GRAMMY Hall of Fame in 2013. Mingus Ah Um Redux is a 2-LP set. The first disc presents the album in its original form. The second includes alternate takes of each track from the original sessions, making their vinyl debut. The set is housed in a gatefold jacket, clad with S. Neil Fujita’s original iconic cover artwork. 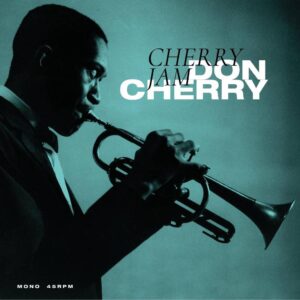 Cherry Jam is an EP of previously-unreleased material drawn from a rare pre-recording session of a 1965 performance by Don Cherry on Danish national radio. Here, the cornet legend performs with a lineup including, among others, Atli Bjørn on piano. The set includes three new original compositions as well as a classic standard. It also predates his seminal Complete Communion album, which would be recorded later that year and released in 1966. 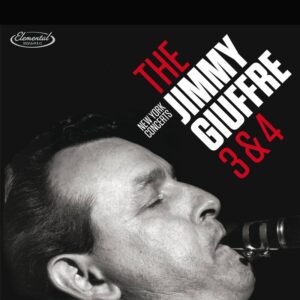 A fascinating documentation of saxophonist Jimmy Giuffre, a major pioneer in free improvisation, and his experiments in counterpoint and abstraction. The 3 & 4 is an adventurous live album originally recorded in 1965 and finally released in 2014. It is also the only known document of Giuffre’s trio and quartet lineups featuring like-minded musicians Joe Chambers, Richard Davis, Barre Phillips and Don Friedman. 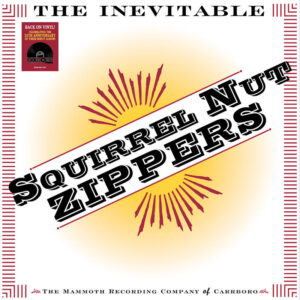 Squirrel Nut Zippers’ 1995 debut album, The Inevitable, makes its vinyl debut this Record Store Day. Recorded two years after their original formation, The Inevitable finds the ensemble harkening back to the sound of the days of vintage hot jazz and jump blues. In retrospect, it also documents the foundations of their characteristic style, through a vivacious take on the Big Band sound of the ’20s and ’30s that perfectly fits the vinyl medium.