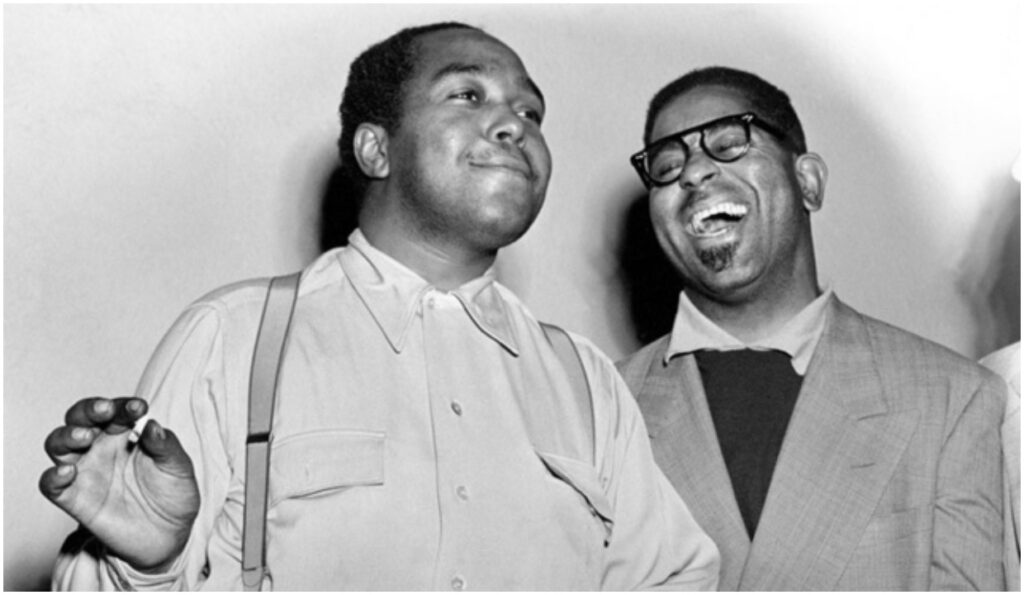 This year’s Record Store Day, the annual extravaganza celebrating and supporting independently-owned record stores, will take place over the course of three dates – August 29, September 16 and October 24 – in response to the coronavirus pandemic. Here are five releases out on the first of these dates, August 29, that you need to know. 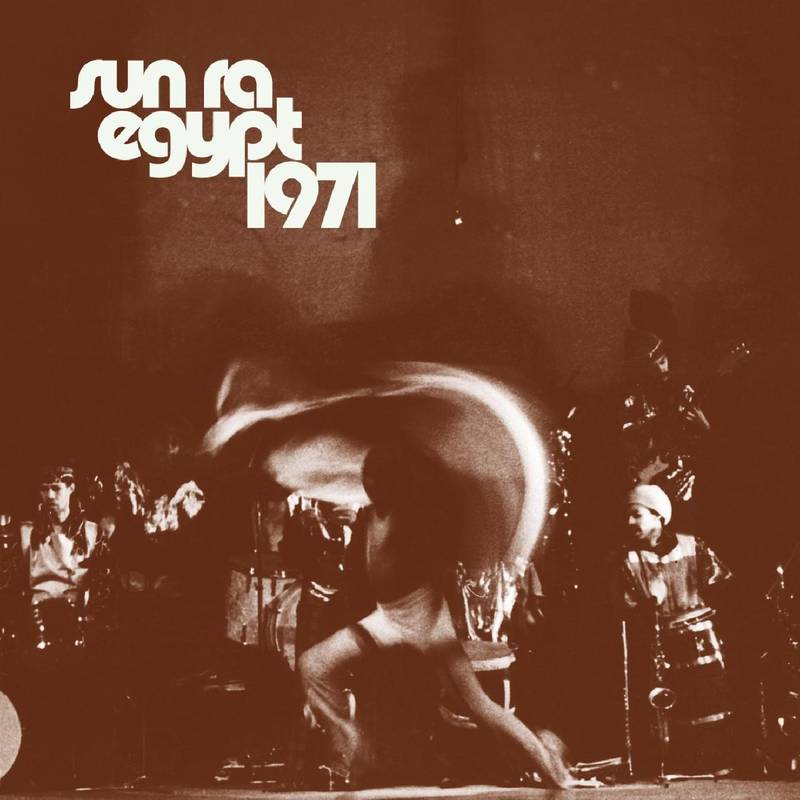 Bob James, Once Upon a Time: The Lost 1965 New York Studio Sessions (Resonance) 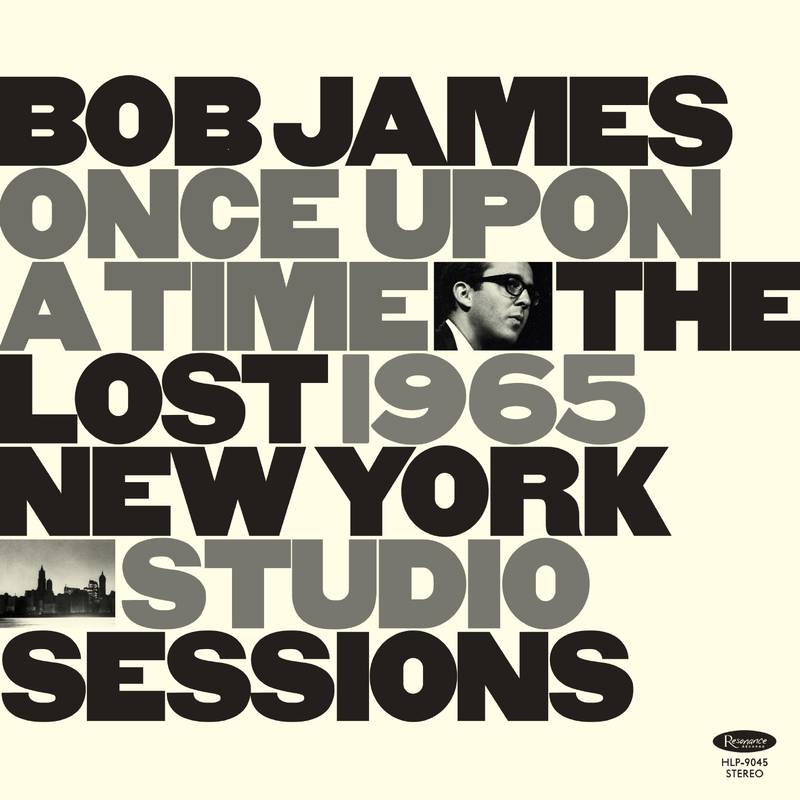 Once Upon a Time is a previously unavailable session from pianist Bob James, featuring a mix of jazz standards and original compositions performed within two different trio settings. Originally captured at Wallman Auditorium, New York, by Resonance founder and co-president George Klabin, it comes in a deluxe gatefold set including an extensive booklet of essays, plus new interviews with James and rare photographs. 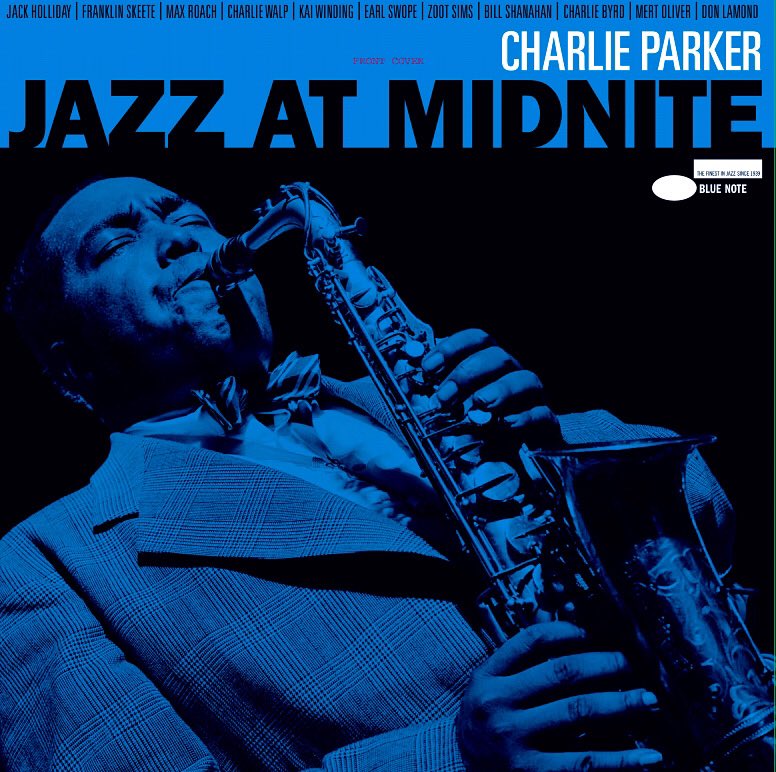 Released on the day of Charlie Parker’s 100th birthday anniversary, Jazz at Midnite documents stunning performances by the trailblazing saxophonist recorded live between 1952 and 1953 at the Howard Theatre in Washington, D.C., with stellar band members Max Roach, Charlie Byrd and Zoot Sims, among others. This edition comes on midnight blue vinyl with original liner notes from producer Bill Potts and a cover artwork designed like a classic ’50s Blue Note LP. 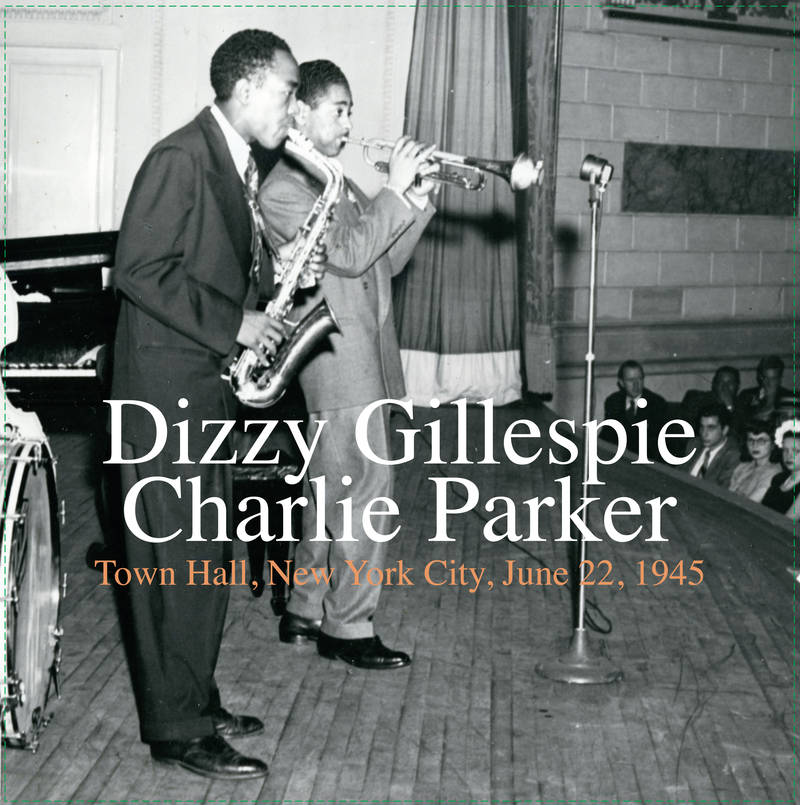 Also released on Charlie Parker’s birthday is a recently unearthed recording with fellow bebop pioneer, trumpet great Dizzy Gillespie, recorded at bebop’s inception at New York City’s Town Hall. The recording also features Don Byas, Al Haig, Curley Russell and Max Roach, and includes versions of such classics as “A Night in Tunisia” and “Salt Peanuts,” among others. This limited edition comes with extensive liner notes, plus a two-sided insert with additional text. 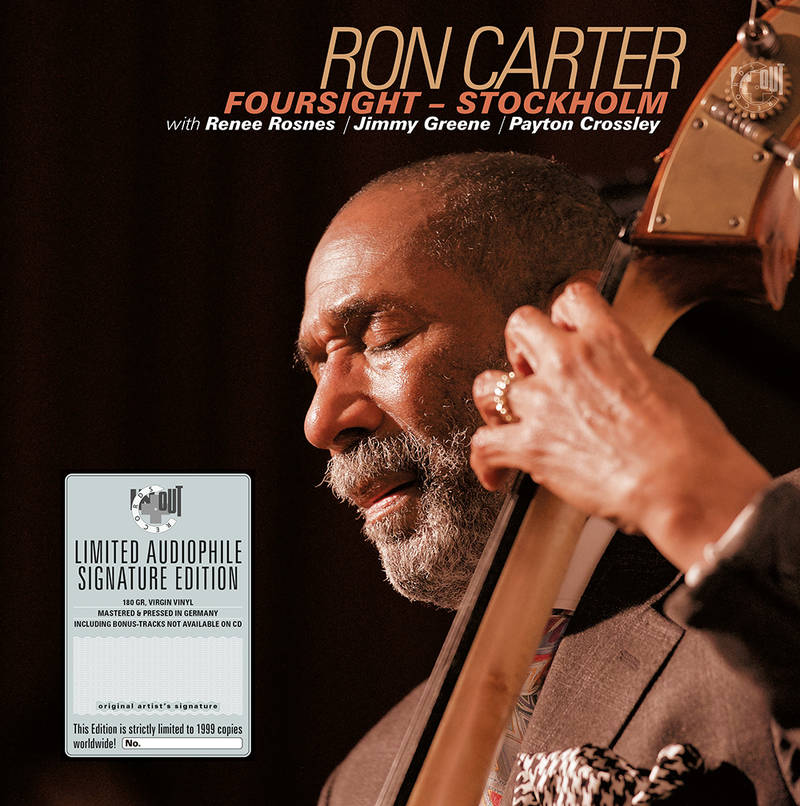 Guinness World Record-holder and NEA Jazz Master Ron Carter leads his Foursight quartet with Renee Rosnes, Jimmy Greene and Payton Crossley on this live recording from Sweden, recorded in November 2018. This Record Store Day edition of Foursight – Stockholm features three unreleased bonus tracks and is strictly limited to 1999 copies. Each copy is hand-numbered and hand-signed by the bass great.