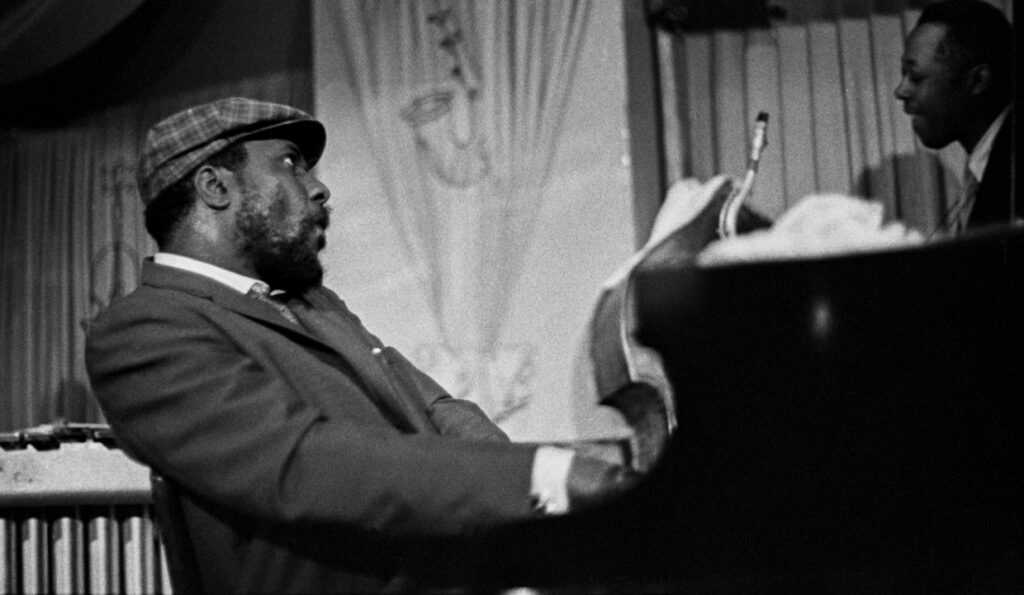 This year’s Record Store Day, the annual extravaganza celebrating and supporting independently-owned record stores, is taking place over the course of three dates – June 12 and July 17. Win the first of these two dates fast approaching, here is a list of five jazz RSD drops out on June 12 that you need to know about. 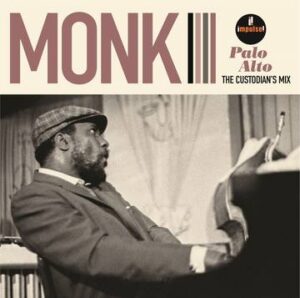 Thelonious Monk’s newly-unearthed Palo Alto concert from 1968 was one of the most popular jazz releases of last year, documenting the piano great at a personal career peak and in the midst of a tumultuous time in American history. This new “custodian mix” by Grandmixer DXT allows the listener to hear this historic concert as it was recorded then by a still-unknown high-school custodian. Additionally, this special Record Store Day edition of Palo Alto comes with Monk’s signature etched into the runout groove. Order it here. 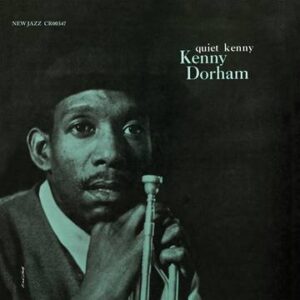 Originally released in 1959, Quiet Kenny is one of trumpeter Kenny Dorham’s most acclaimed releases, featuring a well-rounded set of standards and originals performed with an all-star quartet formed by pianist Tommy Flanagan, bassist Paul Chambers and drummer Art Taylor. This exclusive reissue comes with all-analog mastering of the audio captured at the original sessions, helmed by the renowned engineer Rudy Van Gelder, and comes housed in a tip-on jacket, replicating the original packaging. Order it here. 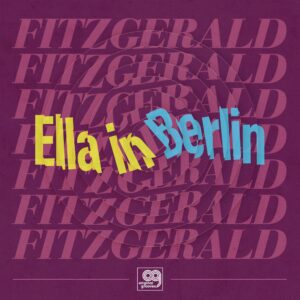 This Ella Fitzgerald RSD drop is also the second overall in Verve’s Original Grooves series, where grooves are cut side-by-side instead of one after the other, allowing for a different aural experience depending on where the needle is dropped. In this case, the 12” single features live versions of “Mack the Knife” and “Summertime” from the legendary 1960 Berlin performance, as heard in her 1960 live album Ella in Berlin: Mack the Knife, with their 1962 versions from last year’s The Berlin Lost Tapes release “hidden” on the neighboring grooves. Order it here. 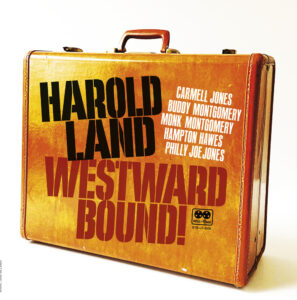 Released in partnership with the Harold Land Estate, Westward Bound! contains previously unissued recordings of tenor saxophonist Harold Land at The Penthouse in Seattle from 1962, 1964 and 1965, alongside Hampton Hawes, Carmell Jones, Buddy Montgomery and Philly Joe Jones. Aside from remastered audio, this deluxe, limited edition 2-LP set comes with an extensive booklet with rare photos, essays and interviews with Joe Lovano and Sonny Rollins. Order it here. 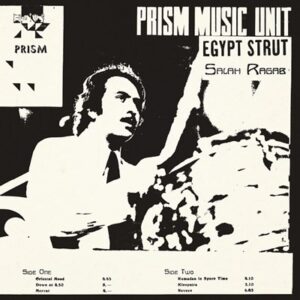 Strut presents the definitive versions of 1974’s Egypt Strut, the iconic album by drummer Salah Ragab, one of the greatest Egyptian jazz artists of all time, and his ensemble, The Cairo Jazz Band. This expanded 2-LP edition of the album, housed for the first time in its original design, features eight extra tracks recorded during associated sessions and comes with booklets, including rare photos, new liner notes and track descriptions. Order it here.