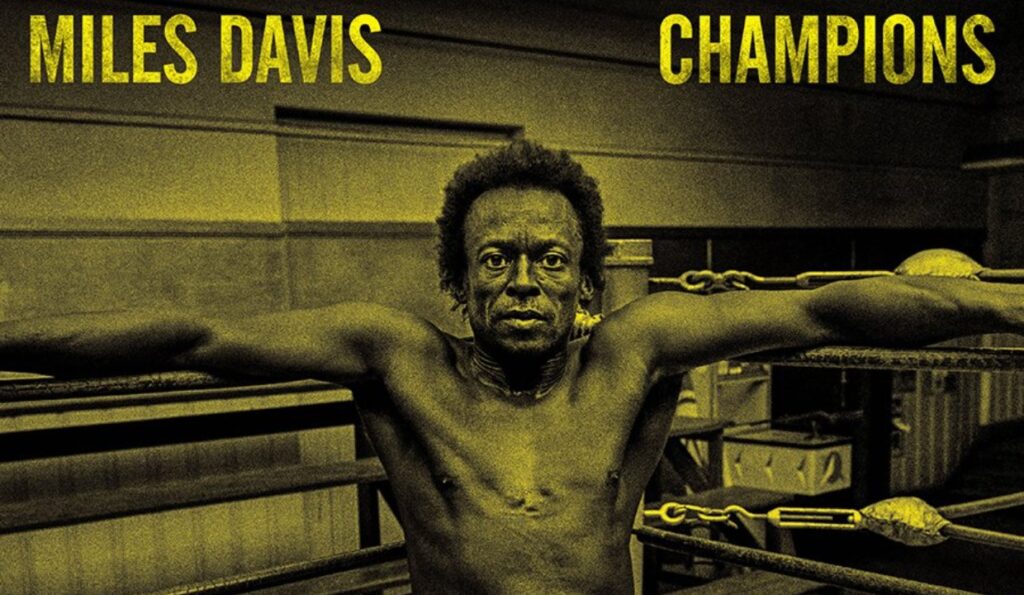 This year’s Record Store Day, the annual extravaganza celebrating and supporting independently-owned record stores, is taking place over the course of three dates – June 12 and July 17. With the second of these two dates fast approaching, here is a list of five jazz RSD drops out on July 17 that you need to know about. 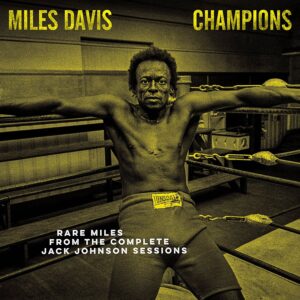 CHAMPIONS is a set of funk-infused recordings culled from the original sessions of A Tribute to Jack Johnson (1971), the soundtrack to Bill Clayton’s documentary on boxing icon Jack Johnson and one of Miles Davis’ favorite recordings of his. The hard-rocking tracks are issued on vinyl for general release for the first time ever. They name-check a number of pugilistic legends, from “Sugar Ray” to “Ali,” and are performed by the trumpet legend alongside a sterling lineup including Wayne Shorter, John McLaughlin, Dave Holland and more. 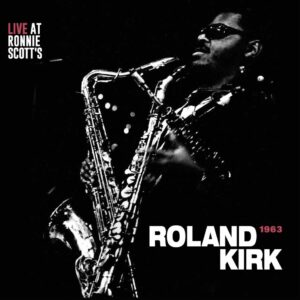 Rahsaan Roland Kirk was one of a kind and this new, never-before-released recording captures the idiosyncratic multi-instrumentalist leading a quartet at London’s famed Ronnie Scott’s jazz venue. Mastered from the original tapes originally recorded by Caspar Sutton on October 15, 1963, this limited edition 2021 RSD Special Release features a photo by Val Wilmer and comprises four tracks, where Roland Kirk is heard on a wide range of instruments, including tenor saxophone, Stritch, manzello, flute, nose flute and siren. 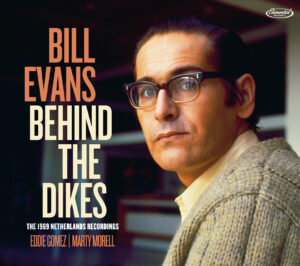 Bill Evans, Behind the Dikes: The 1969 Netherlands Recordings (Anagram)

Behind the Dikes is a 3-LP set of previously unreleased live recordings by pianist Bill Evans and his trio with Eddie Gomez and Marty Morrell, captured in the Netherlands in 1969. This limited edition set features many rare gems remastered from original tapes that had been housed at the Nederlands Jazz Archief, including two tracks where the trio is backed by the internationally acclaimed Metropole Orchestra. It also comes with an extensive booklet with previously unpublished photos, new essays and new interviews. 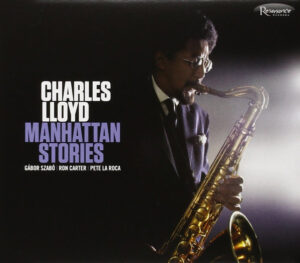 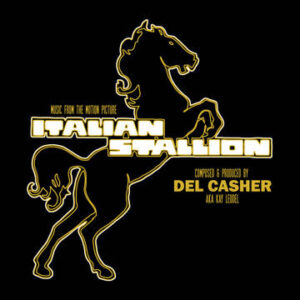 In 1978, innovative guitarist Del Casher recorded a set of disco/jazz/funk originals inspired by the iconic 1978 movie, Rocky. These tracks would later be picked up by the film company that bought the rights to Sylvester Stallone’s 1970 debut, The Party at Kitty and Stud’s, for their rebranded version of the flick, re-released as Italian Stallion. The score became an internet sensation in the early 2000s and makes its vinyl debut as an RSD Drop that is surely among the most curious and fascinating on the list.