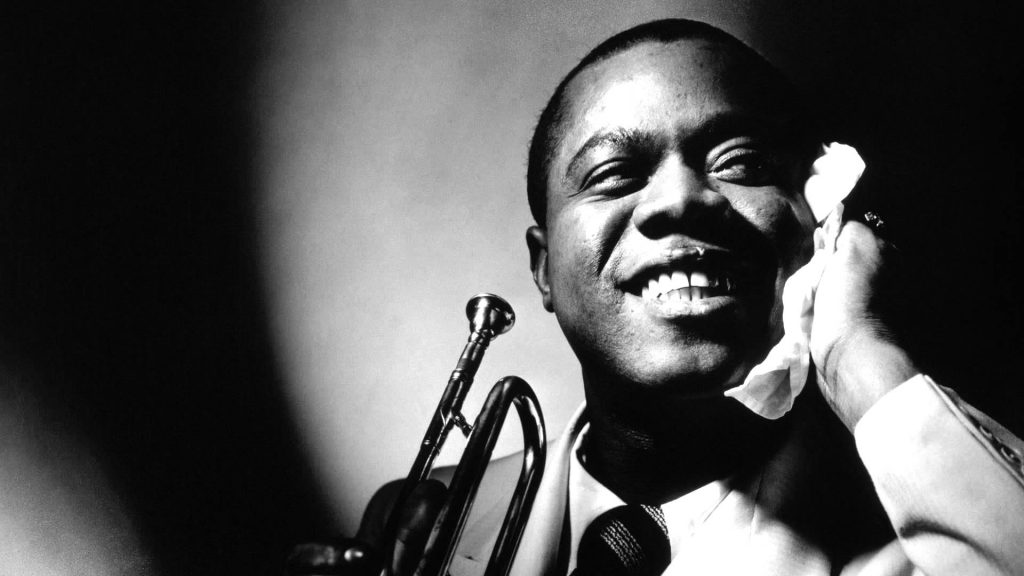 The Louis Armstrong House Museum will be presenting the 10th edition of its signature concert series “Hot Jazz / Cool Gardens” in New York City this summer. The series will take place on three different dates; July 4, July 23 and August 23.

Kicking things off on July 4, Armstrong’s traditional birthday, will be the Gotham Kings featuring Alphonso Horn, who will be presenting a tribute to Armstrong’s mentor King Oliver and his Creole Jazz Band. On July 23, the David Oswalt’s Louis Armstrong Eternity Band will take to the stage and on August 13, vocalist Jane Monheit will be presenting her anniversary tribute to the classic Verve Records album Louis & Ella, which was released 60 years ago.

For more information, go to http://www.louisarmstronghouse.org/

JAZZIZ Essentials: Was Louis Armstrong Born on the 4th of July? (VIDEO)

Song of the Day: Louis Armstrong “They Say I Look Like God”