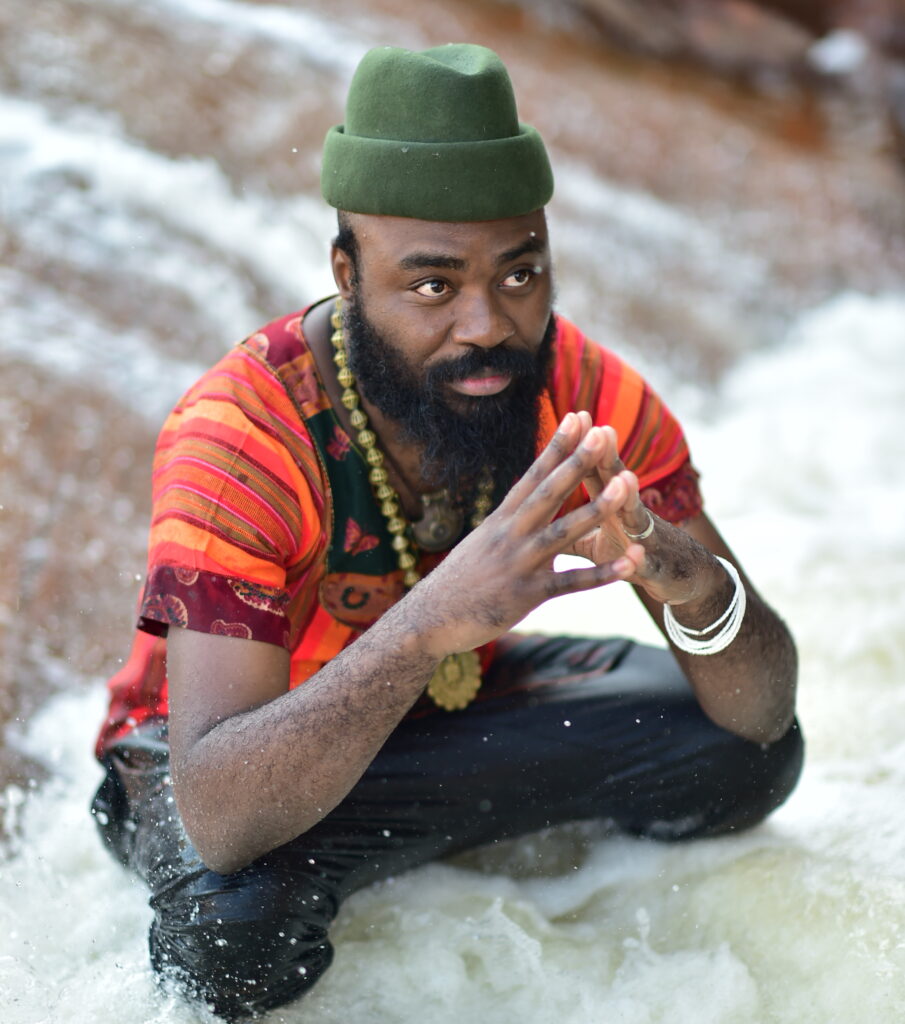 South Africa has given rise to its fair share of jazz luminaries over the years — from trumpeter Hugh Masekela and pianist Abdullah Ibrahim to vocalist Miriam Makeba and Louis Moholo — and their uniquely South African strain of jazz has become an essential thread in the international jazz fabric. The latest torchbearer of that sound might just be Nduduzo Makhathini, a pianist and composer whose eight critically acclaimed albums have made him a leading voice in African jazz.

Makhatini has been a favorite of South African jazz fans for years, but thanks to an upcoming release on the legendary American label Blue Note Records, he’s about to make a major first impression in the United States.

Here are 10 things you need to know about this prodigiously talented drummer, who is poised to take the Blue Note roster by storm. 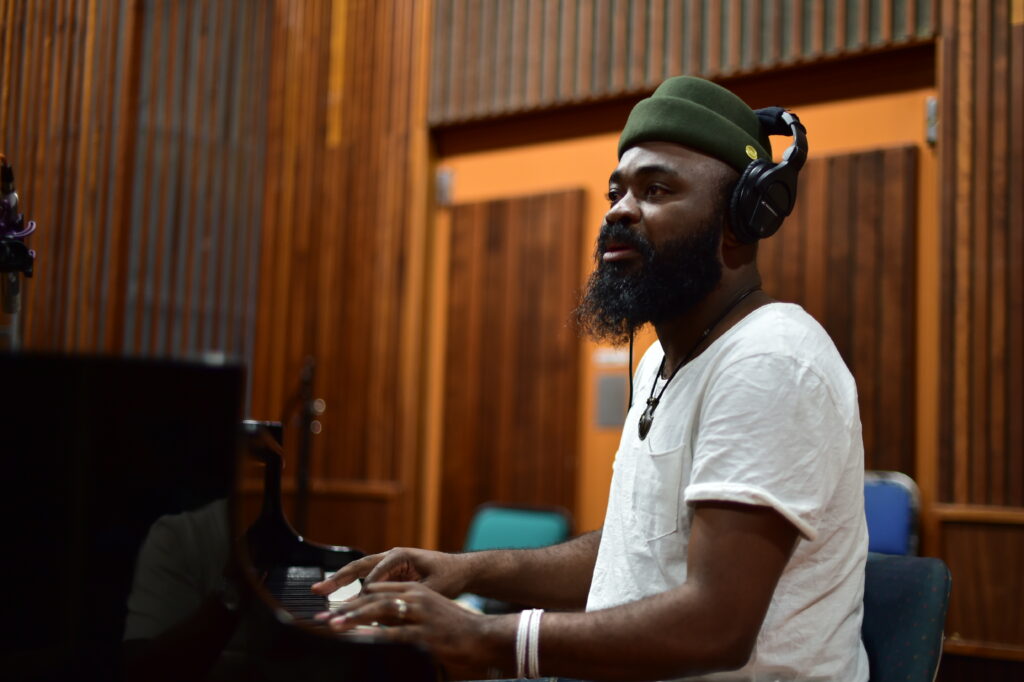 Nduduzo’s new track “Yehlisan’uMoya” (Spirit Come Down) represents a search for the light of the ancestral realms and an acknowledgment of a parallel existence between a world we see and those unseen.

3. He has a history as a hit-making producer.

Nduzuo is already well-established as a pianist and composer on the South African jazz scene, where he’s not only a sought after sideman but also a producer who has produced albums for his peers including Thandiswa Mazwai’s Belede and Tumi Mogorosi’s Project Elo.

4. He’s collaborated with some of the U.K.’s biggest jazz artists

Nduduzo is a member of London-based saxophonist Shabaka Hutchings’ band Shabaka and the Ancestors, and has appeared on their 2016 album Wisdom of Elders. Shabaka wrote the liner notes for Modes of Communication.

6. His influences are global

7. He makes music with a higher purpose 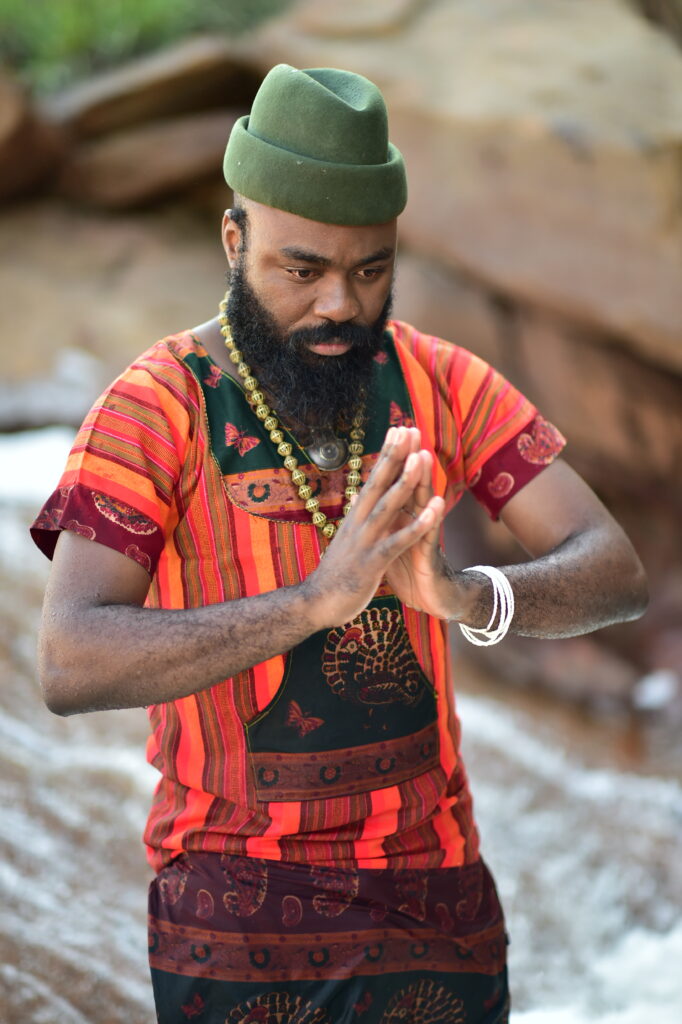 Nduduzo’s music is deeply spiritual, and he speaks of it more in terms of an offering, ritual, and uBungoma , which is a Zulu word that refers to the practice of healing and divination.

8. His hometown was the site of a Zulu kingdom

Nduduzo grew up in the lush and rugged hillscapes of umGungundlovu in South Africa, a peri-urban landscape in which music and ritual practices were symbiotically linked. The area is significant historically as the site of the Zulu king Dingane kingdom between 1828 and 1840. The Zulu warrior code is deeply reliant on music for motivation and healing.

9. He comes from a gospel background 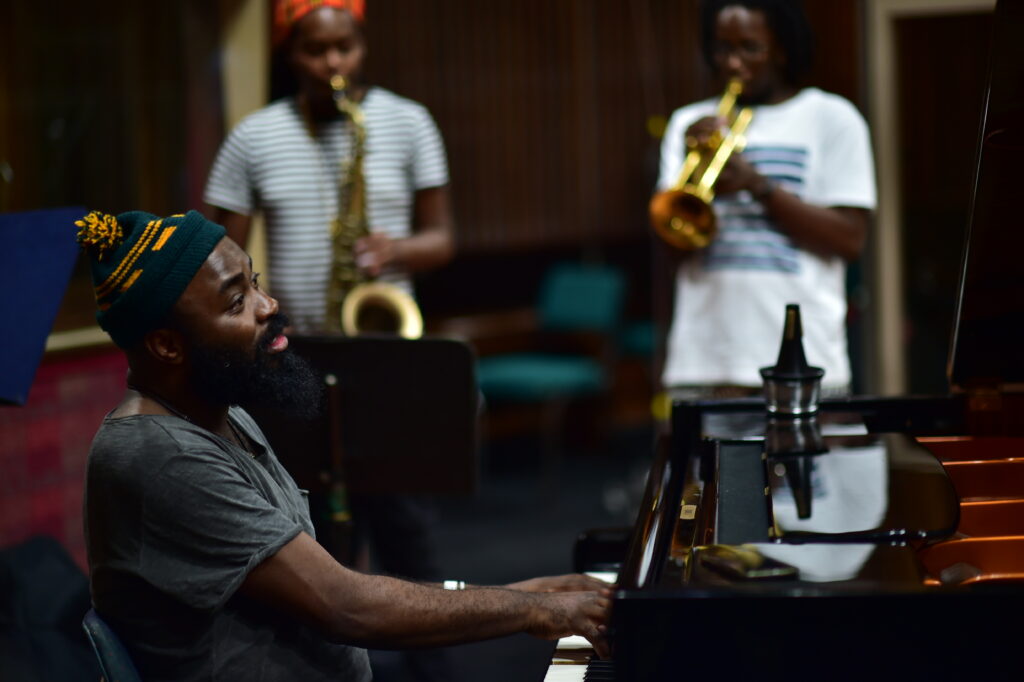 The church also played a role in Nduduzo’s musical development. In his younger days he hopped from church to church in search of only the music, often leaving before the sermon started, which is the story behind his composition “There’s Another Church Up The Road” off his 2014 album Mother Tongue.

10. He played piano during his TED Talk

Nduduzo delivered a TEDx talk in 2017 titled “A New Look Towards uBungoma Practices and Articulations.”