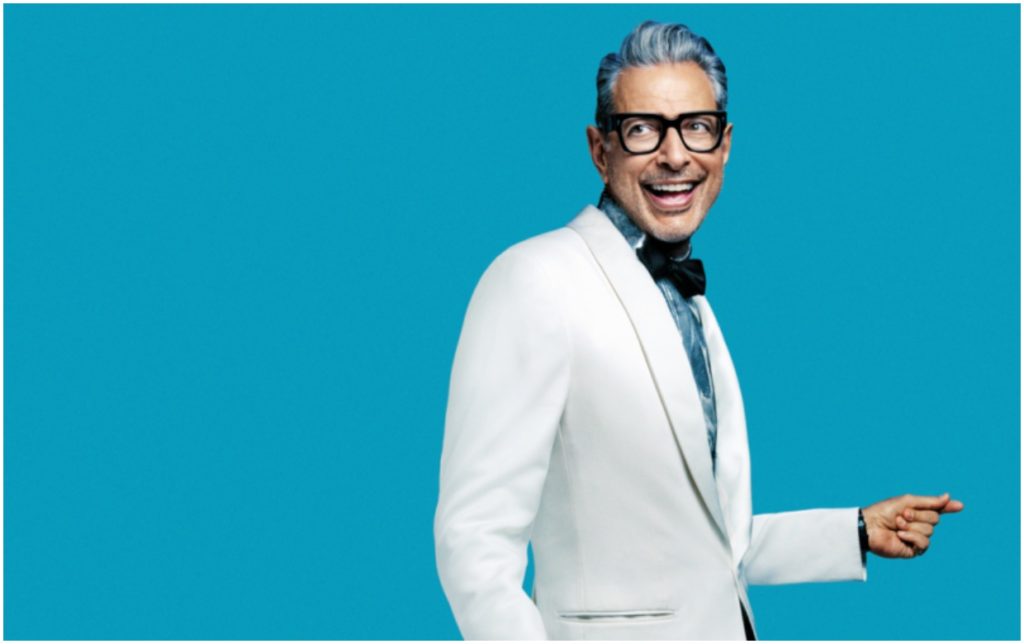 JAZZIZ.com takes a look at 10 of the hottest – and sweetest – new jazz albums that will be released in November 2018. 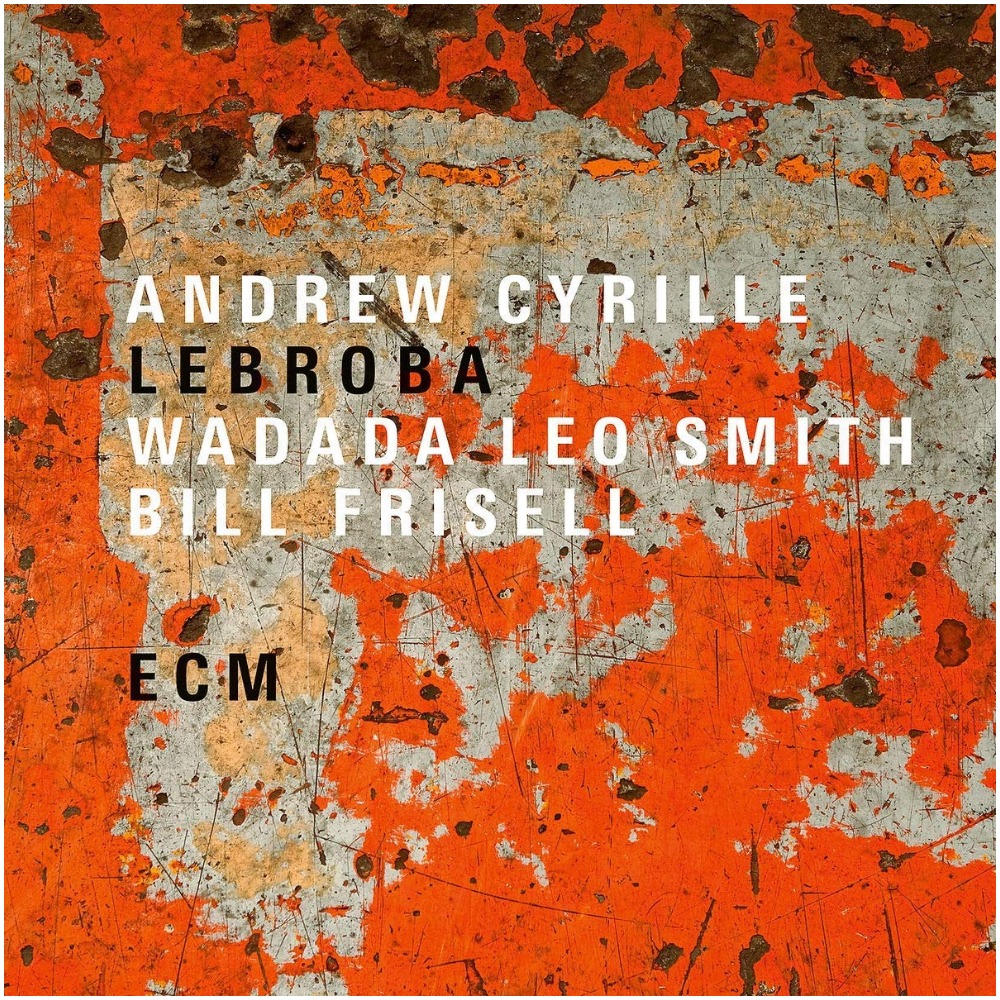 Lebroba marks the debut of an all-star trio led by drummer Andrew Cyrille and featuring trumpeter Wadad Leo Smith and guitarist Bill Frisell. The title of the album is a contraction of their birthplaces: Leland, Brooklyn and Baltimore. The three made their ECM debuts long ago, but Lebroba marks the first-time meeting for Frisell and Leo Smith. All three bring in composition to the project, which is informed by references to West African music and the blues as well as Cyrille’s current interest in an elliptical style in which meter is implied rather than stated. 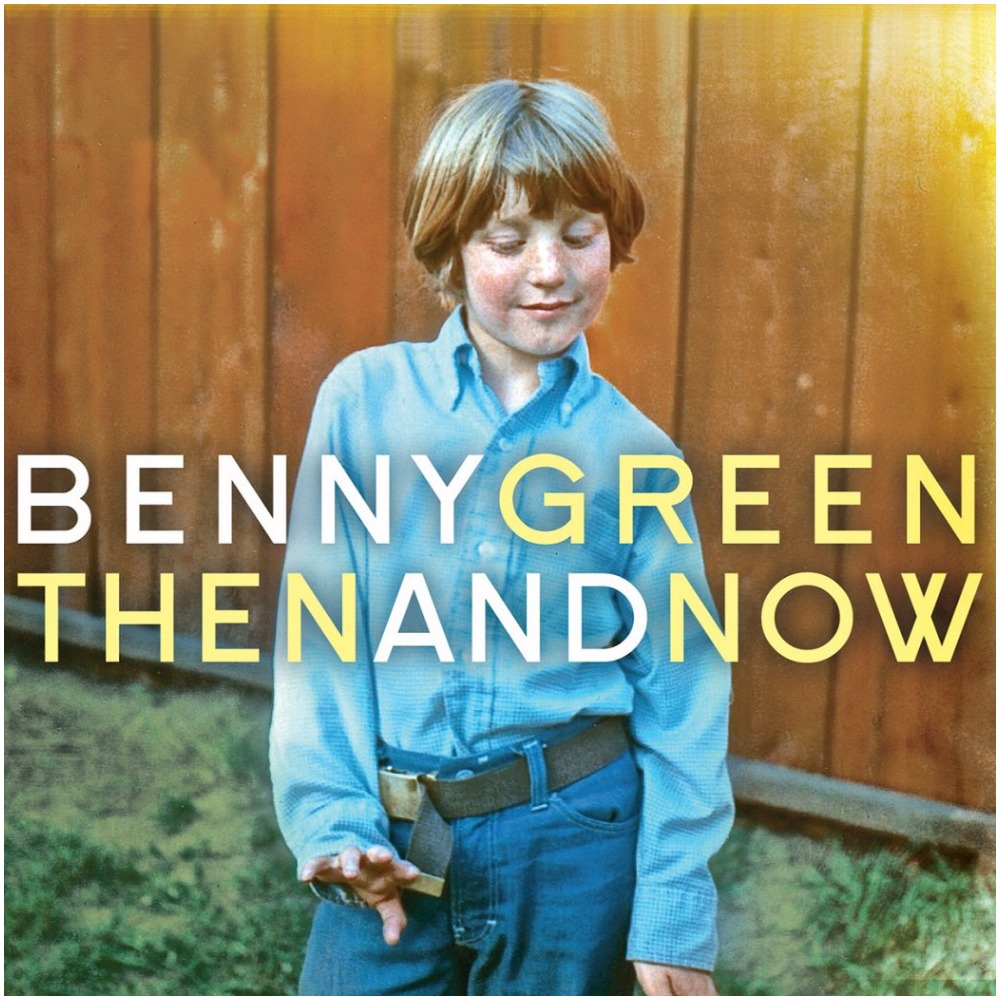 Pianist Benny Green has established himself as a powerhouse jazz player over the pasy 35 years. His new album, Then and Now, is the first to feature vocals and flute, through the talents of singer Veronica Swift and flutist Anne Drummond. These new infredients prompt Green to boldly step into new musical space and ty out different things, also occasionally delving into the rich sounds of a Rhodes electric piano on a few tracks that are part of a program that mixes original compositions with tributs to such artists as Dexter Gordon and Donny Hathaway. 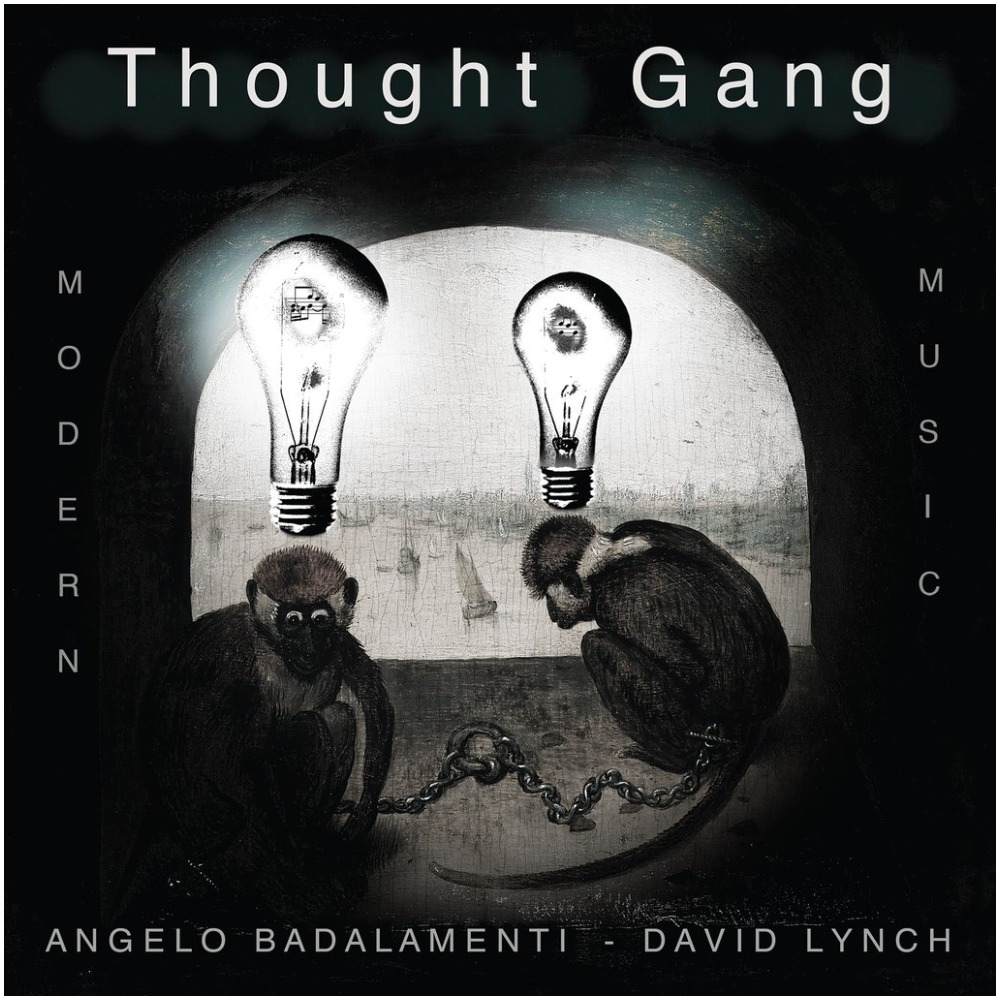 Thought Gang is the esoteric jazz side-project from filmmaker David Lynch and frequent collaborator, composer Angelo Badalamenti, that was born from the seeds of Twin Peaks‘ trademark slow cool jazz and blossomed into more experimental pastures. This album is a long-awaited collection of previously unreleased material recorded by the two throughout the ’90s, and many of the songs will be familiar to Lynch diehards, having popped up in last year’s Twin Peaks reboot, or in various forms in Mulholland Drive and deleted scenes from Fire Walk With Me. 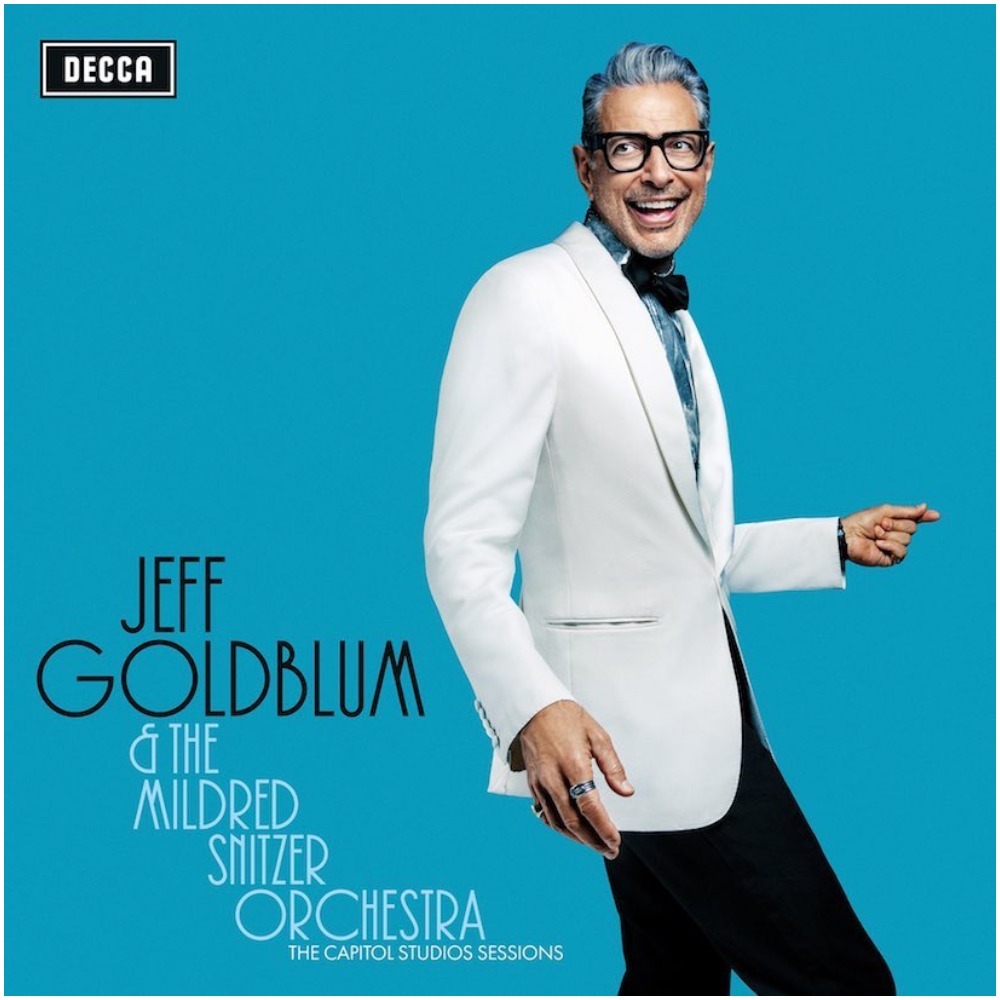 Jeff Goldblum is not only one of the most internationally beloved actors, but also an excellent musician who has been playing piano since he was a child and has performed with his jazz band in Los Angeles and New York for the past two decades. Earlier this year, he surprised everyone by announcing the release of his first ever jazz album via Decca. The Capitol Studio Sessions finds Goldblum backed by The Mildred Snitzer Orchestra and such guests as Imelda May and Sarah Silverman, among others. “I love improvisation and that feeling of communication and interplay,” he says. “It’s one of the cornerstones of my acting technique. I see my music in the same way.” 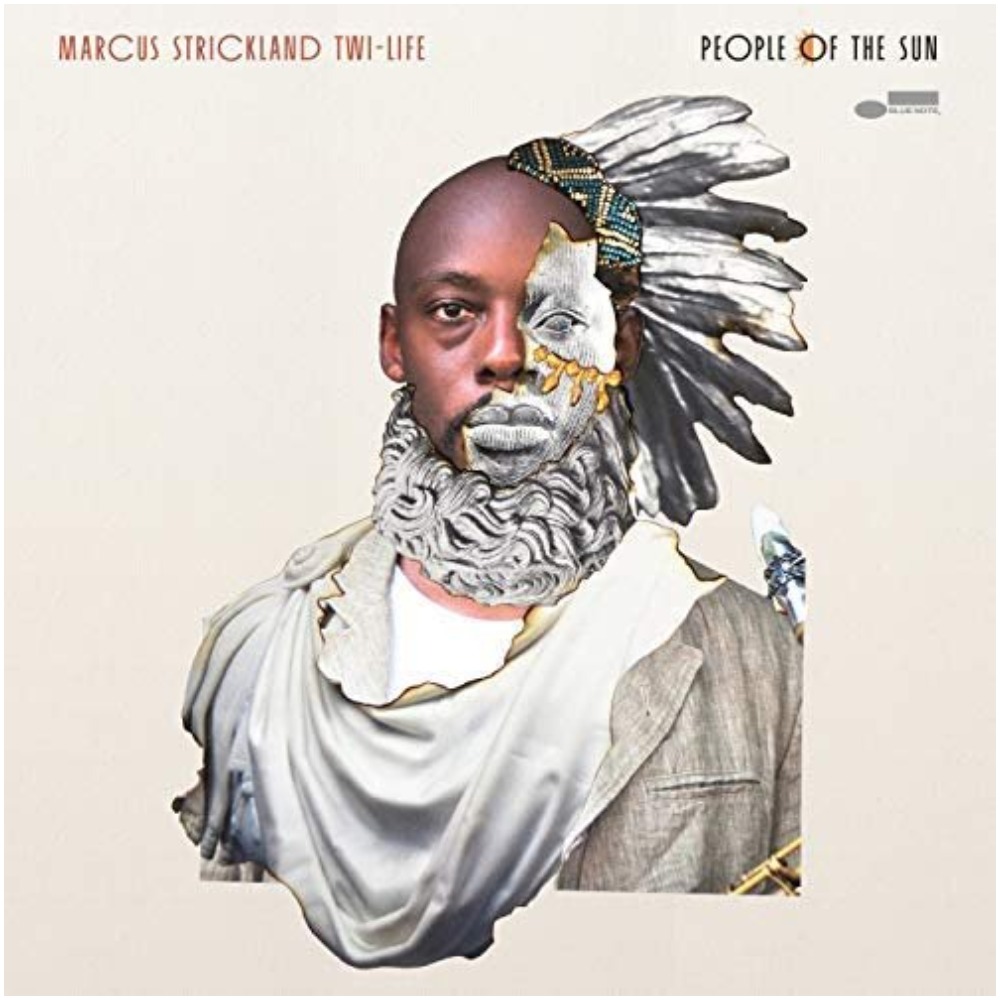 Marcus Strickland says he’s always thought of music “in a very mixed up way.” Out of the many stylistic influences of his new album People of the Sun, which range from West African griot culture, Afrobeat and percussion to American post-bop, funk-soul, beat music and beyond, the composer-saxophonist sonically and socially traces the African diaspora from present past in an effort to unpack his identity. This he does alongside his trusty Twi-Life band, with such special guests as Bilal and Pharoahe Monch joining him on this journey. 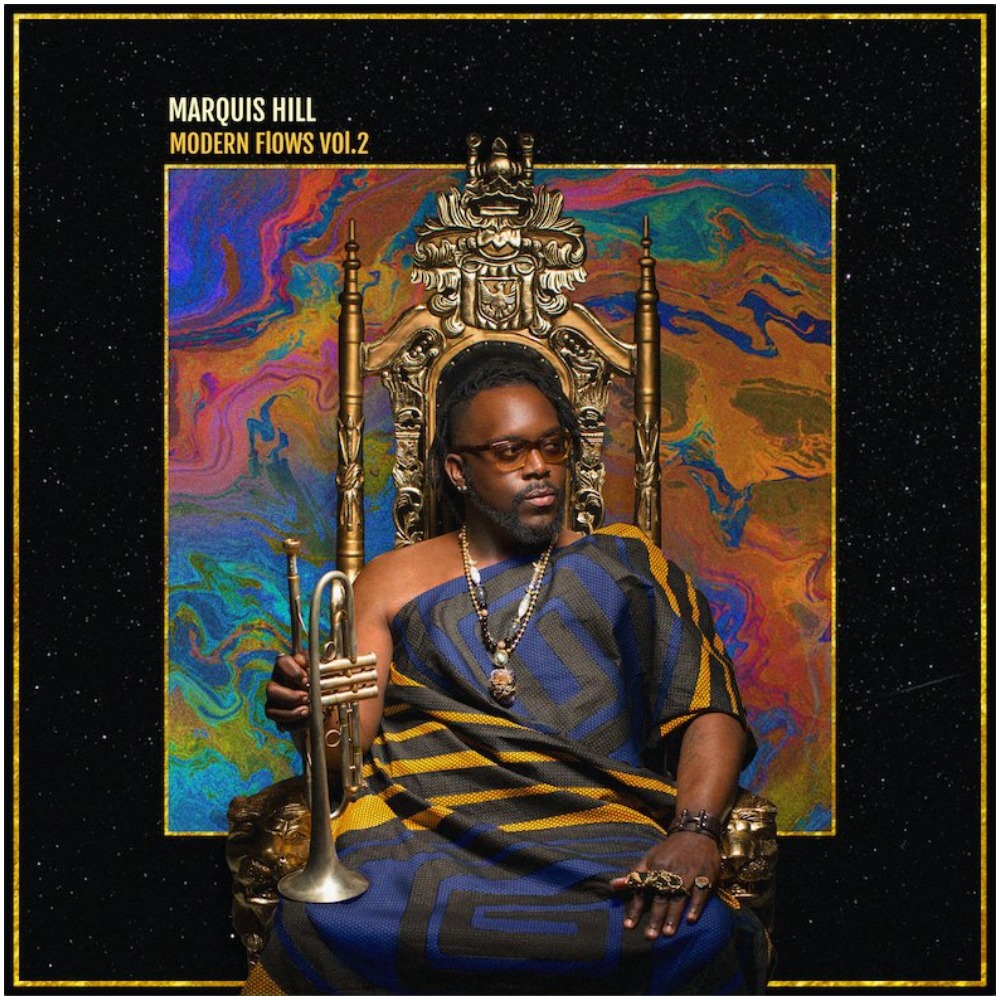 On his follow up to his acclaimed 2014 EP, trumpeter Marquis Hill’s mission is clear: to continue to blur the genre line between “jazz” and hip-hop because, as he explains, “I’m a true believer that it is the same music. Their roots come from the same tree; they just blossomed on different branches.” Modern Flows Vol. 2 features 15 original composition and a band of young masters – mostly raised in or near Chicago – who share his ability to blend virtuosity with a certain sonic rawness. The core of this band is composed by saxophonist Josh Johnson, vibraphonist-marimbist Joel Ross, bassist Junius Paul, and drummer Jonathan Pinson. 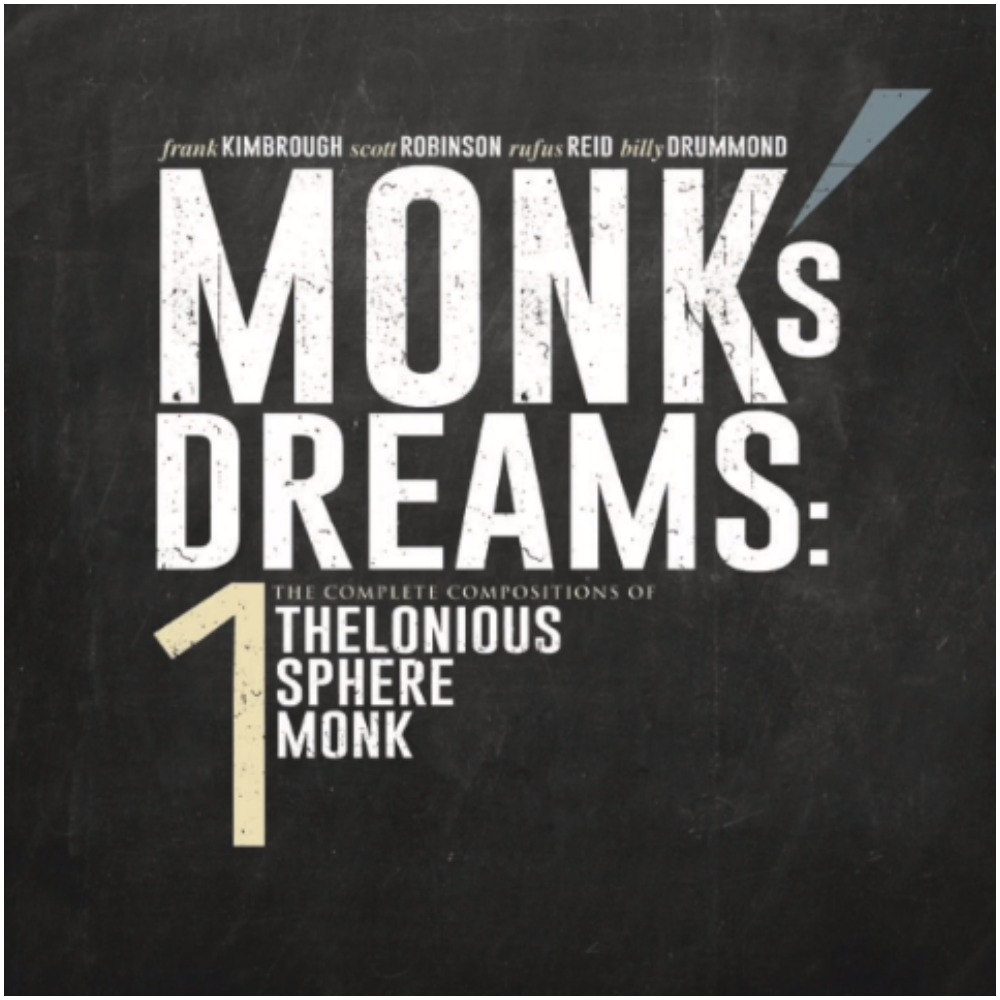 Over the course of four decades, pianist Frank Kimbrough has established a very personal way to express himself through the prism of Thelonious Monk. Monk’s Dream, a project that began last year, is arguably one of the most ambitious and significant releases of 2018: a 6xCD set comprised of Monk’s 70 known compositions performed by Kimbrough and his all-star quarter, with Scott Robinson on reeds, Rufus Field on bass and Billy Drummond on drums. The band recorded a disc’s worth of material each day for six days, working each day from 11 to 5 or 6 in two three-day intervals. The optimistic plan miraculously succeeded, and the resultant tracks are fresh, varied and inspired. 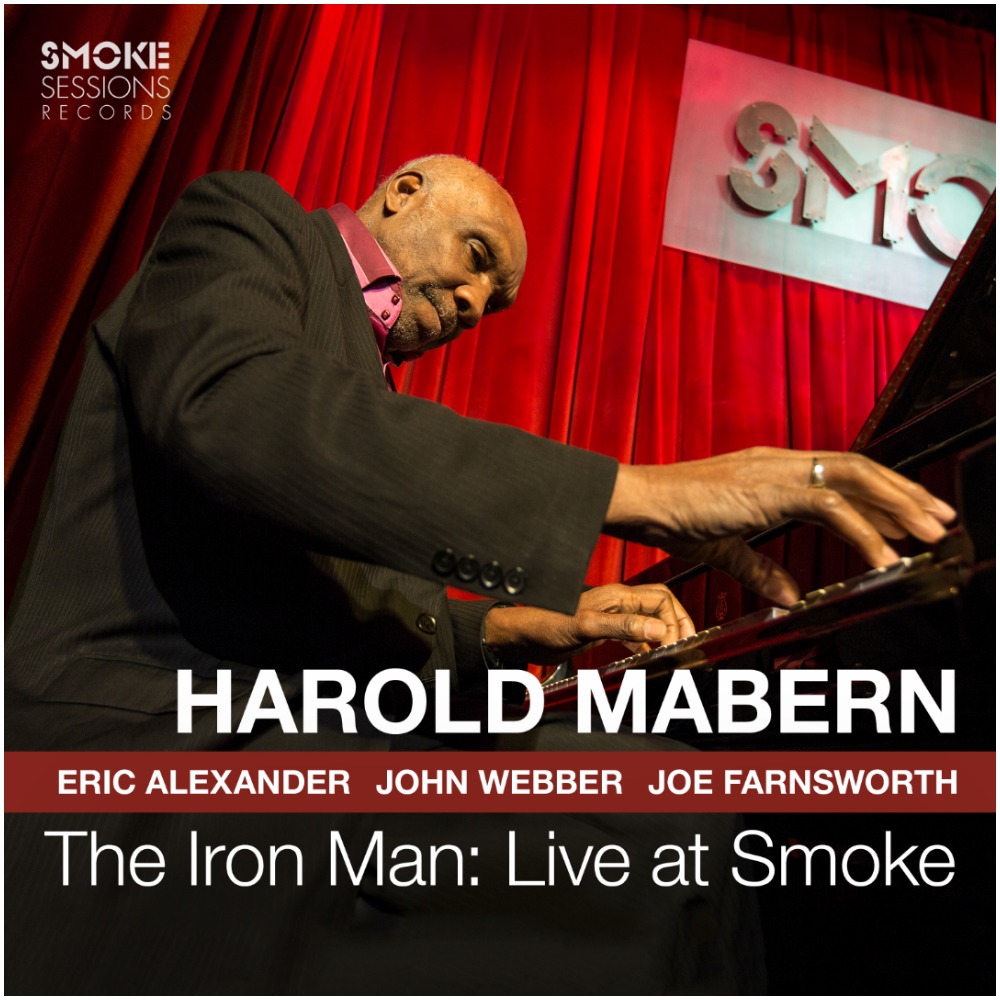 Jazz master Harold Mabern swings through an album that represents an “autobiography in song.” Captured in the course of a single memorable night on stage at New York City’s Smoke Jazz & Supper Club, The Iron Man packs a rich lifetime’s worth of music, with the 82-year-old legendary pianist performing some of the favorite songs from his renowned career – kicking off with the rollicking funk of the title track from his 1968 leader debut A Few Miles from Memphis, and featuring such tracks as “Nightlife in Tokyo” and his takes on such songs as John Coltrane’s “Mr. P.C.” and Michael Jackson’s “She’s Out of My Life.” 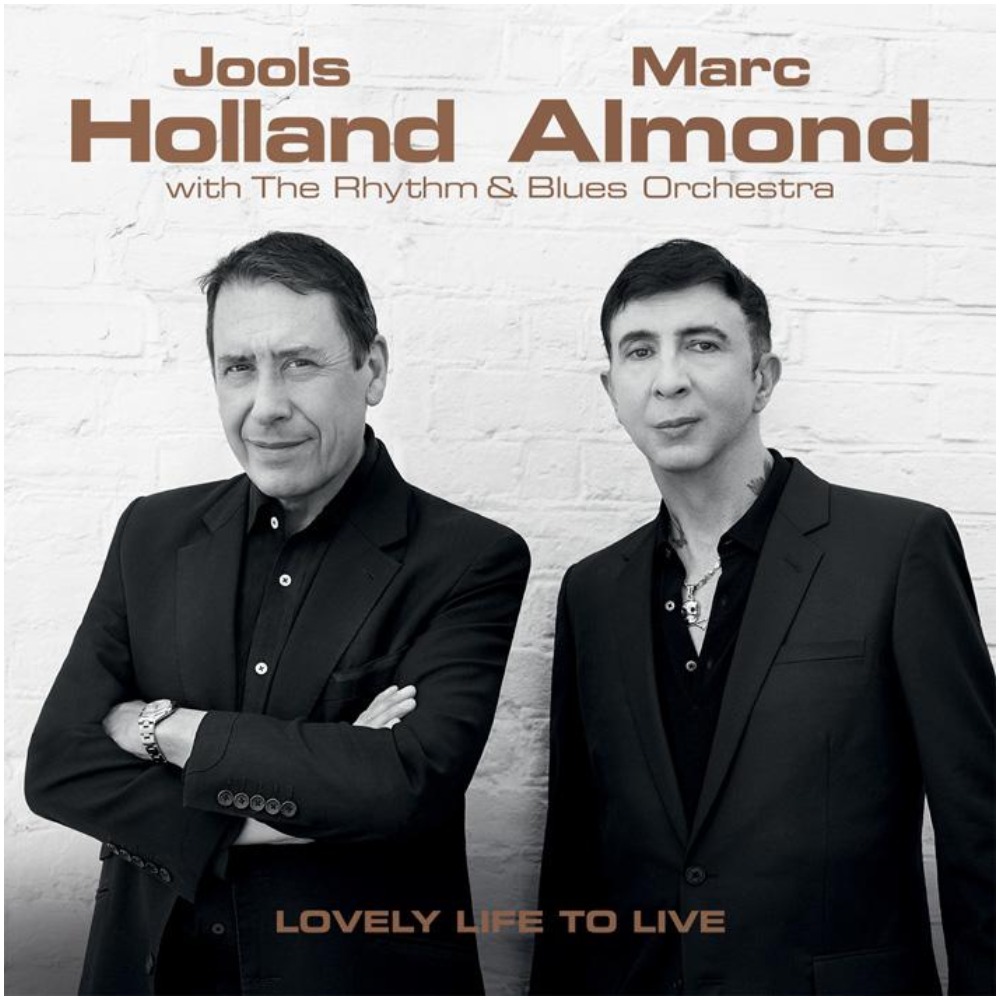 Jools Holland, the U.K.’s most popular pianist and bandleader, teams up with the synth-pop icon, vocalist Marc Almond, on an album that has been more than ten years in the making. The 14-tracks on A Lovely Life to Live, recorded with Holland’s Rhythm & Blues Orchestra, combine original songs by Holland and Almond – including a trio of songs inspired by the pair’s love for London – with big-band interpretations of such tunes as Irving Berlin’s “How Deep Is the Ocean” and Soft Cell’s hit, “Tainted Love.” 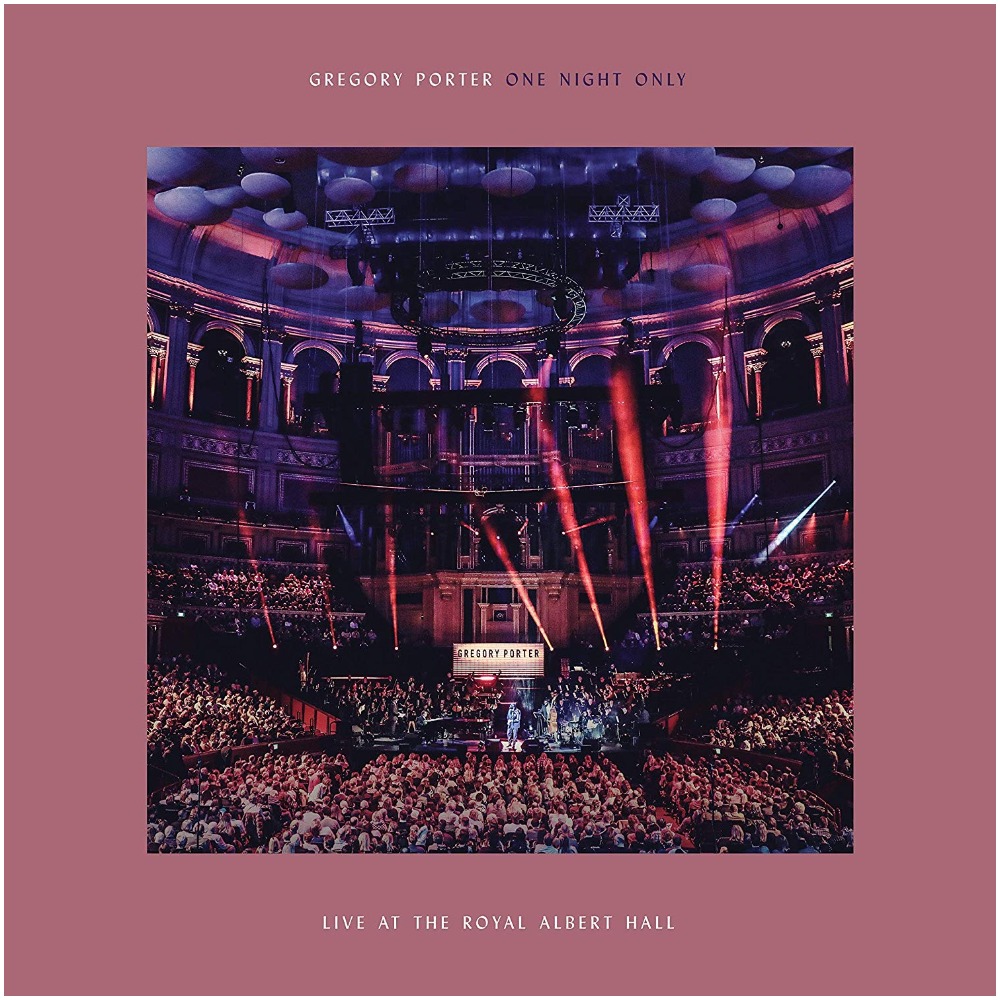 One Night Only is jazz and soul superstar Gregory Porter’s first live album. It captures the first of his three sold-out performances at London’s venerable Royal Albert Hall, including his opening night performance, where he was backed by his trusted jazz trio and a full 70-piece orchestra led by Vince Mendoza. The album will be released as a CD+DVD box set including an exclusive interview and, ahead of the holiday season, Gregory’s version of the Nat King Cole festive classic, “The Christmas Song.”