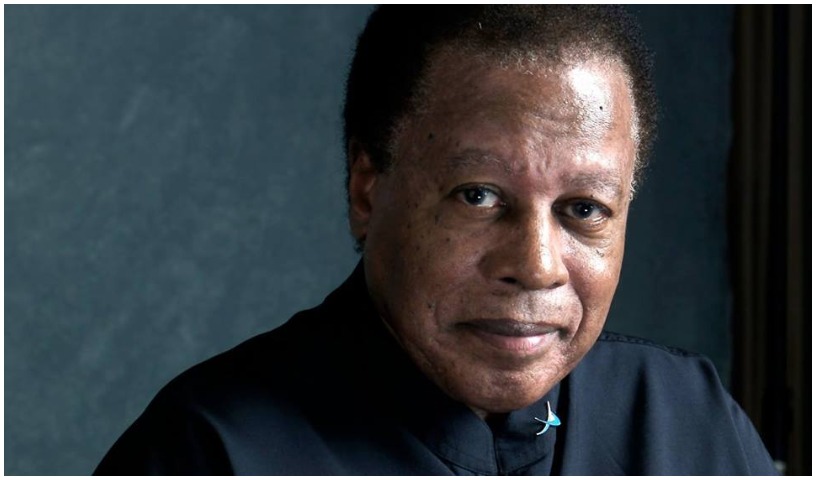 JAZZIZ.com takes a look at 10 of the hottest – and sweetest – new jazz albums that will be released in August 2018. Baby's Party features a duo of two of the most respected interpreters of contemporary German jazz: veteran drummer Günter Baby Sommer and trumpeter Till Brönner, one of the most well-known German jazz musicians. Recording together as a duo for the first time, the two share an immediate and relaxed chemistry despite their different characteristic styles, as they perform a number of original compositions by the drummer and close the set with Duke Ellington's classic "In a sentimental Mood." Having known each other and toured with each other for a decade, Danish guitarist Mikkel Ploug and American saxophonist Mark Turner will release Faroe, a new album that features a representation of their musical interaction in an intimate setting. Ploug composed every song on the album and each piece was written or adapted to Turner's strengths. This becomes evident as the distinction between written and improvised music on Faroe becomes blurred. Changes marks the debut album of singer-songwriter Arianna Neikrug - who won the 2015 Sarah Vaughan International Competition - for Concord Jazz. The new album displays her gift for interpreting tunes from the Great American Songbook and two original compositions centered on the theme of journeys, both geographic and artistic. It is produced by Grammy Award-winning pianist Laurence Hobgood, who also recruited his longtime collaborators drummer Jared Schonig and bassist Matt Clohesy for the album, and calls Neikrug "the most theoretically informed singer that I've ever worked with." Swedish pianist-composer Joel Lyssarides is one of the most important figures of contemporary Nordic jazz. His new album, Dreamer, is inspired by flamenco and Americana but also reflects his interest in romantic classical music, mainly drawing inspiration from the Russian composer Alexander Scriabin and Argentinian composer Astor Piazzolla. It features him performing in a piano trio format alongside Niklas Fernqvist on upright bass and Rasmus Svesson Blixt on drums. Singer-songwriter and guitarist Jonathan Butler says: "In 1975, I was 13 years old when my first single was released, 'Please Stay' by none other than Burt Bacharach." His new album, Close To You, is a celebration of Bacharach's music, and he says that with it, "It's like I've come full circle." Close To You finds invigorated and unique interpretations of some of the most well-known Bacharach compositions, from its opening track "Do You Know The Way to San Jose" to its closing track "A House Is Not a Home," polished to an easy, smooth shine. The Book of Longing is the new, soulful and impassioned album by Luciana Souza. It is described as a song cycle; a melding of poetry written by herself and the likes of Leonard Cohen and Emily Dickinson, among others. "It became clear to me that I wanted this recording to be about words and how they make me feel. How a set of ideas can take me places, reveal things I didn’t know or even knew that I needed to know," says Souza. Accompanying her on the album, which is produced by Larry Klein, are guitarist Chico Pinheiro and bassist Scott Colley. Jazz legend Wayne Shorter's first new release since 2013's Without a Net is a three-CD collection of live and studio-recorded music titled Emanon. The album will be available in a standard edition package and a deluxe edition, and will be released on physical media only. In addition, the music on Emanon, which is performed by his quartet, and with and without the 34-piece Orpheus Chamber Orchestra, is also accompanied by an 84-page science fiction graphic novel written by Shorter and Monica Sly, with illustrations by comic artist Randy DuBurke. Espresso finds pianist-composer-arranger Bob James achieving his long-time ambition of returning to the trio format, which he last utilized on his 2004 album, Take It From the Top, and embraced as an up-and-coming artist. It finds him playing alongside young bassist Michael Palazzolo and respected veteran drummer Billy Kilson, who felt an immediate chemistry while performing for the first time at New York City's Blue Note last October and regrouped shortly after in the studio. All but two tracks on Espresso are James compositions, blending his classic sound with fresh, complex and rich textures. Madeleine Peyroux's new album, Anthem, comes 22 years after her debut Dreamland. With it she continues to challenge the confines of jazz, venturing into the fertile grounds of contemporary music with unfading curiosity. Anthem, produced and co-written by Larry Klein, finds the singer-songwriter collaborating with fellow composers Patrick Warren, Brian McLeod and David Baerwald, who together make up the album's stellar rhythm session.