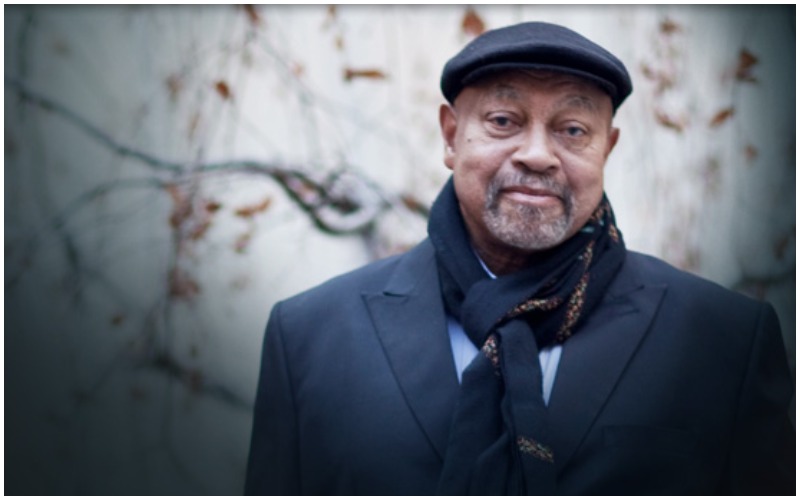 JAZZIZ.com takes a look at 10 of the hottest – and sweetest – new jazz albums that will be released in April 2018. 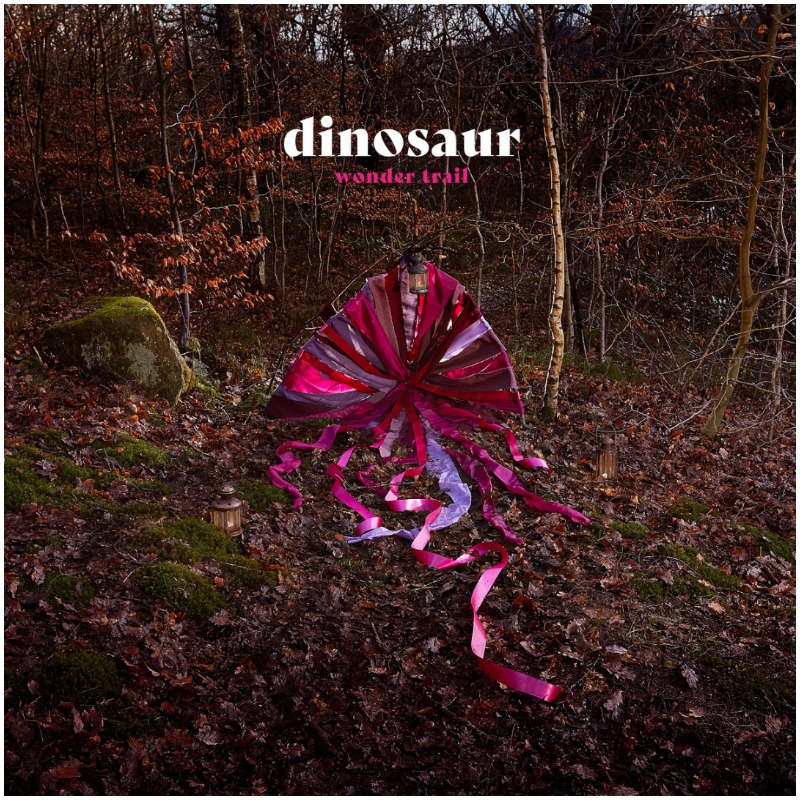 London-based quartet Dinosaur will release Wonder Trail, the follow-up to their 2013 LP Landing Ground. Here, the band led by trumpeter Laura Jurd opts for a different and more electro-acoustic approach. An official press release states, in fact, that “it’s the use of the synth as the core sound that brings it all together, the other instruments queued in by its stabs and swirls, energised and contextualised.” 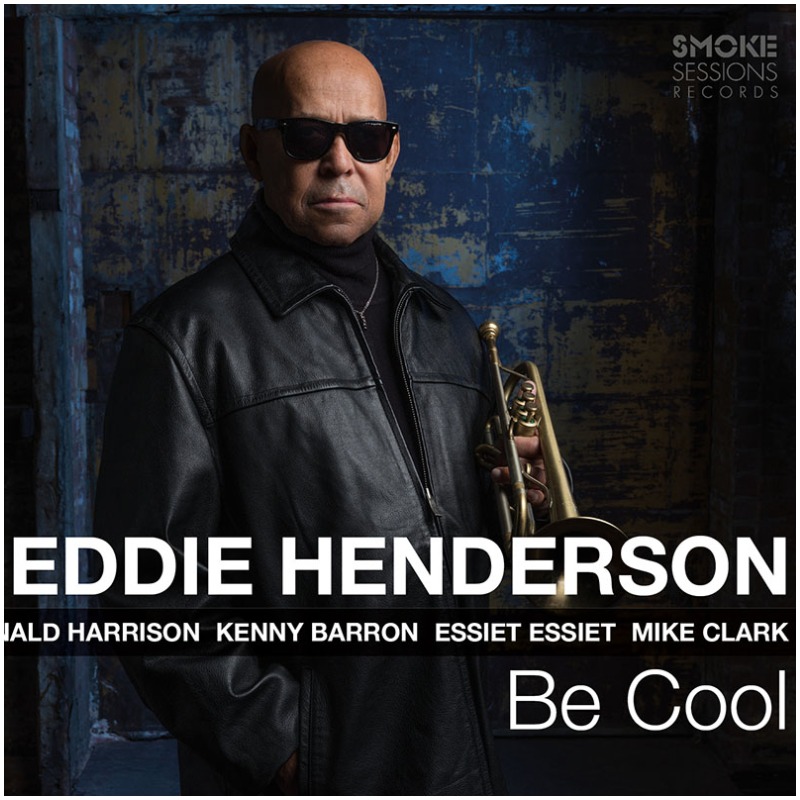 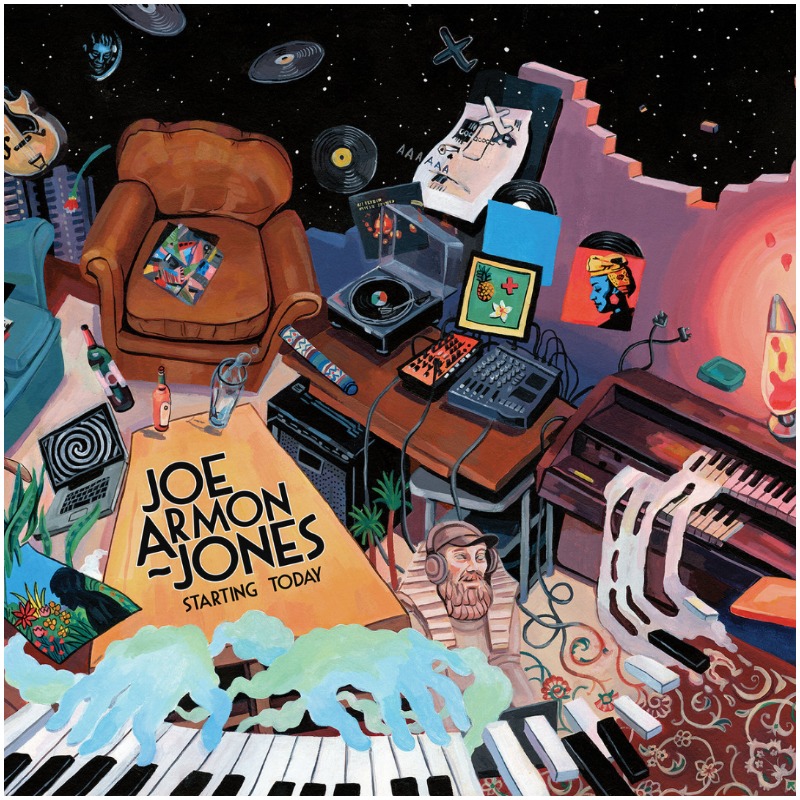 Starting Today is the debut LP of keyboardist and co-founder of the Ezra Collective, Joe Armon-Jones. It follows his critically acclaimed Idiom EP from 2017 and mixes jazz with hip-hop and dub production influences. 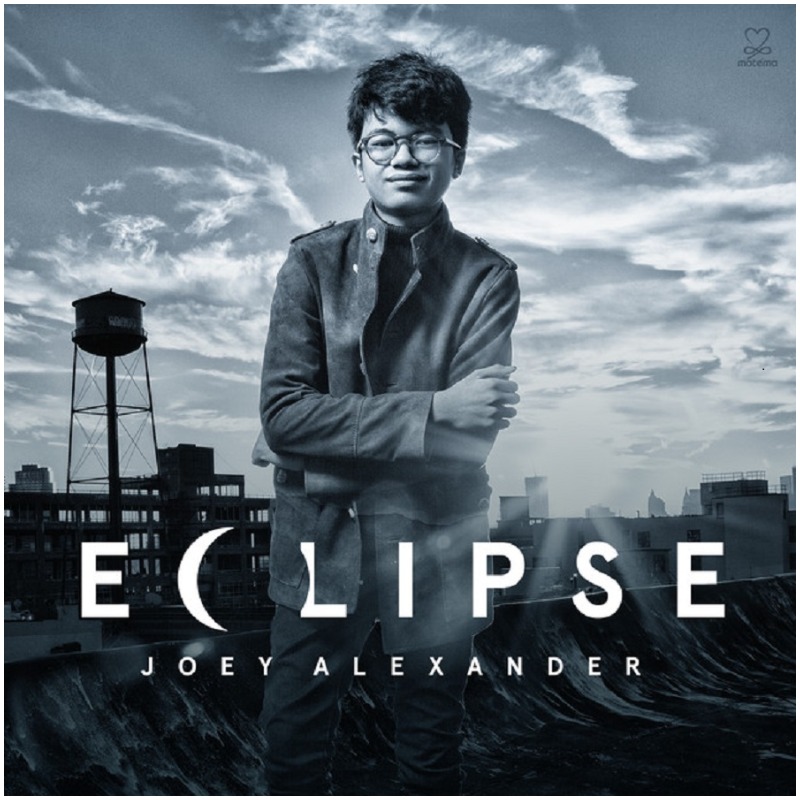 Eclipse, the new album by piano prodigy Joey Alexander, was recorded in just over three days. It features contributions from saxophonist Joshua Redman, bassist Reuben Alexander, and drummer Erick Harland, and its sound ranges from classical jazz to gospel. “This album represents who I am,” says Alexander, “and I’m looking forward to bringing people on the journey.” 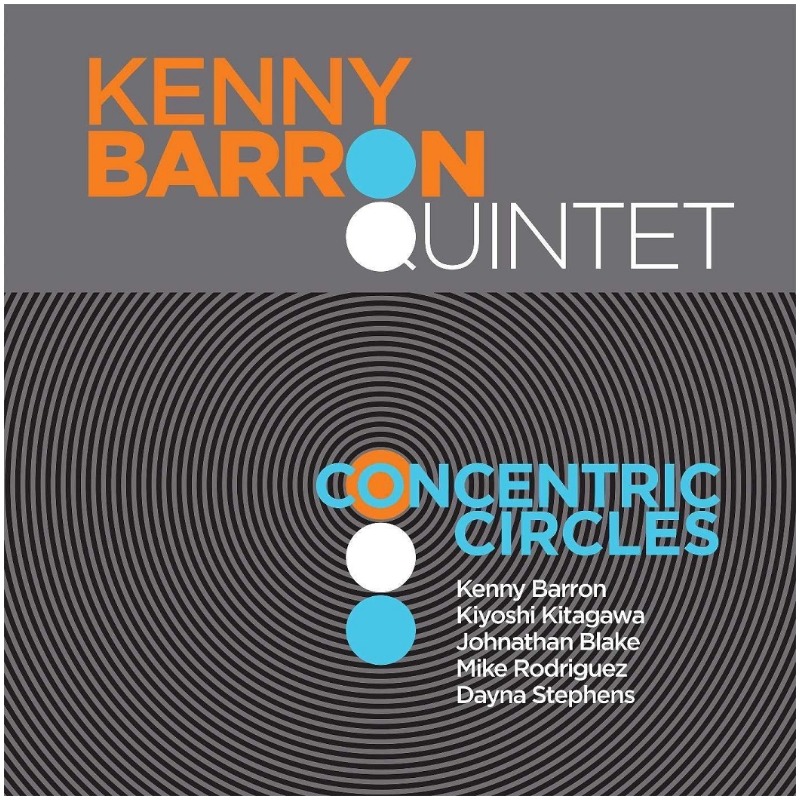 Pianist Kenny Barron celebrates his 75th birthday and the 50th year of his recording career with a new album. Concentric Circles, also his Blue Note Records debut, sees him return to an updated quintet setting with a set comprising eight original compositions plus new interpretations of songs by Caetano Veloso, Thelonious Monk, and Lenny White. 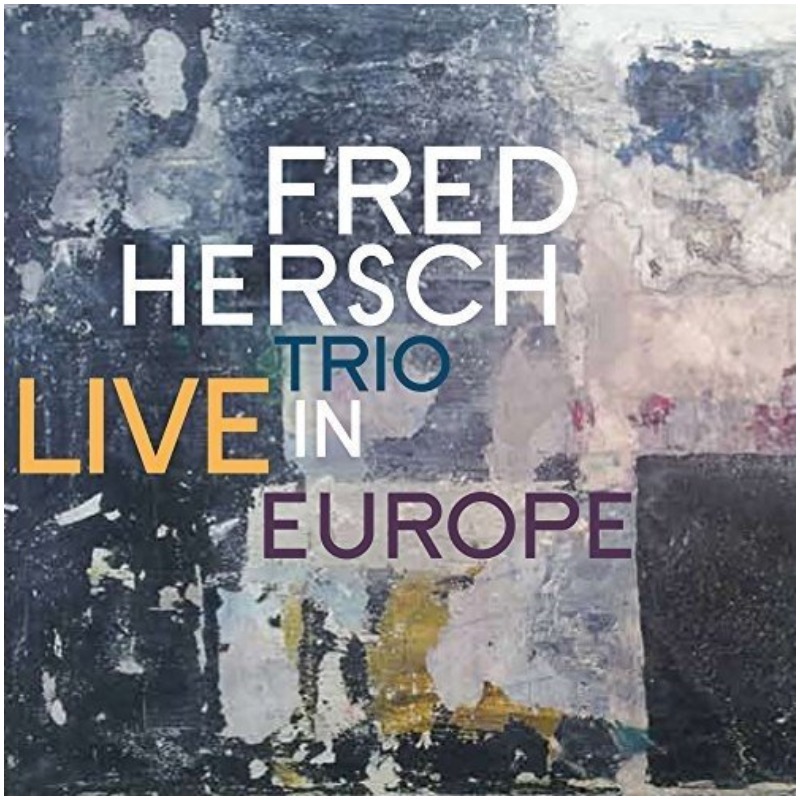 Live in Europe features a number of live recordings from the last European tour of pianist Fred Hersch with longtime associates bassist John Hébert and drummer Eric McPherson. It consists of six Hersch originals and covers of two compositions apiece from Thelonious Monk and Wayne Shorter. “This is the best trio recording we’ve yet made,” says Hersch, “and pretty much as well as I can play in terms of energy and technical command.” 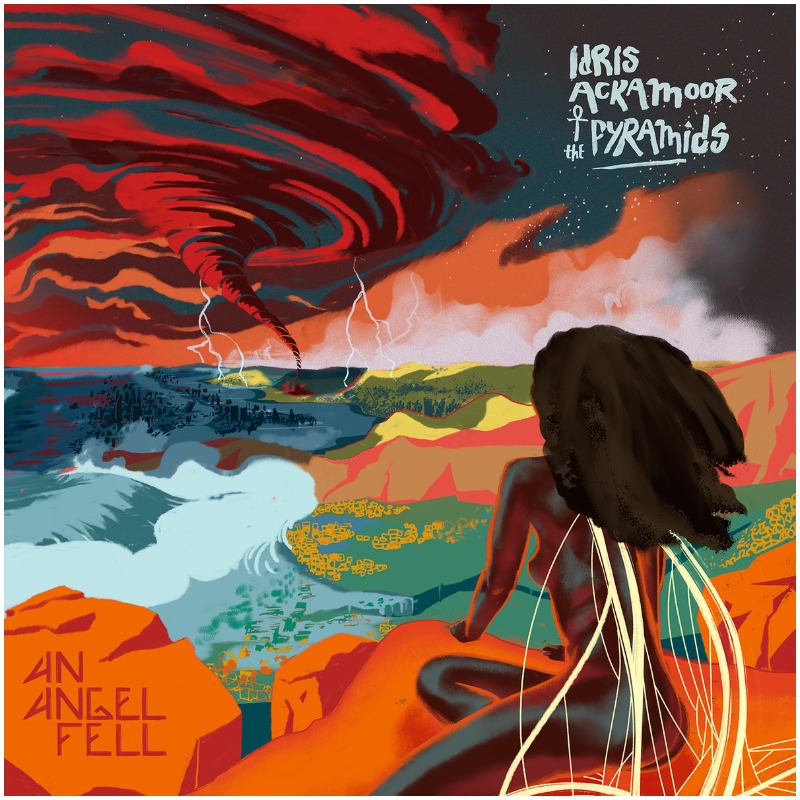 West Coast jazz mavericks The Pyramids, led by saxophonist Idris Ackamoor, are releasing their third album since reuniting in 2012 after disbanding in the 1970s. An Angel Fell mixes soulful afro-funk with astral jazz. It was recorded at Quatermass studios in London, United Kingdom, and features album artwork by Lewis Herz. 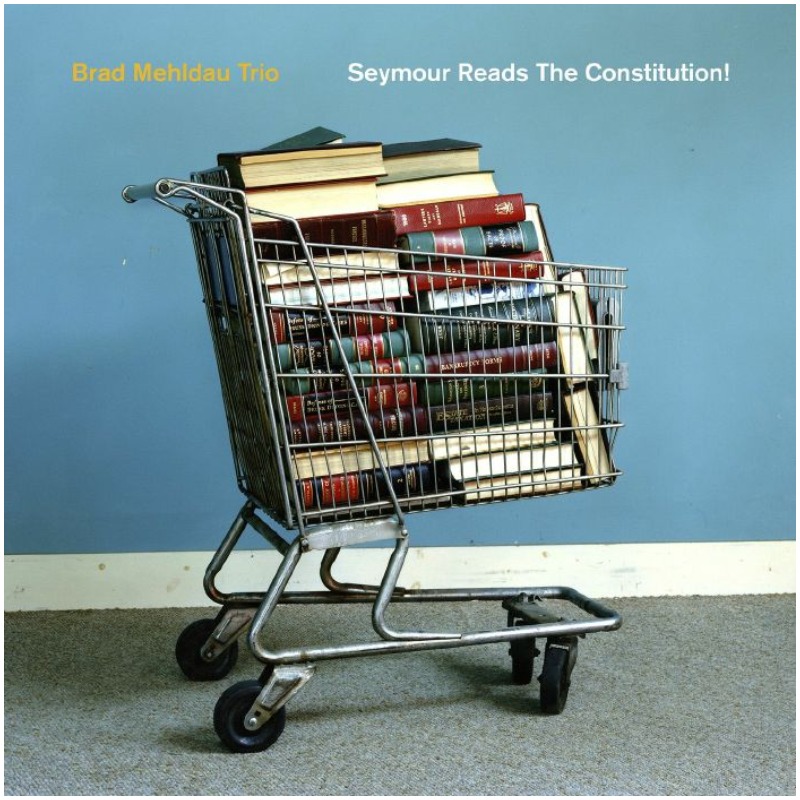 The new album by Brad Mehldau and his longtime trio, which includes drummer Jeff Ballard and bassist Larry Grenadier. Seymour Reads the Constitution features three Mehldau original compositions and brand new interpretations of pop songs, jazz tunes, and Frederick Loewe’s “Almost Like Being in Love” from the American songbook. 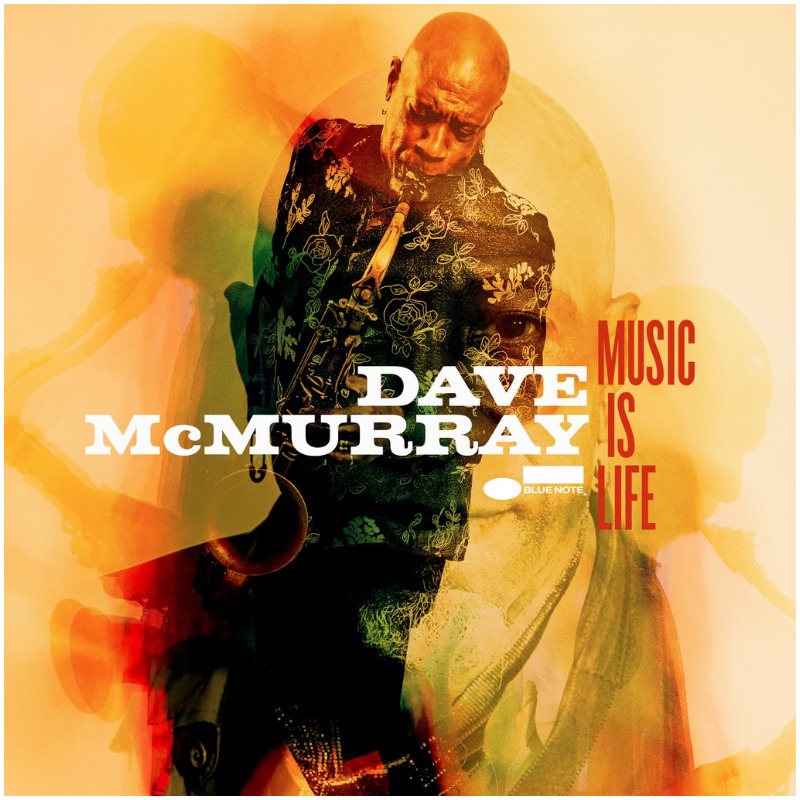 Saxophonist Dave McMurray makes his Blue Note Records debut with Music Is Life, an album that mixes original compositions and well-chosen rock and R&B staples. The label explains that “with minimum keyboard and string accompaniments on a few tunes,” the music here “boasts an open, rugged sensibility that optimizes the leader’s burly tone and swaggering lyricism.” 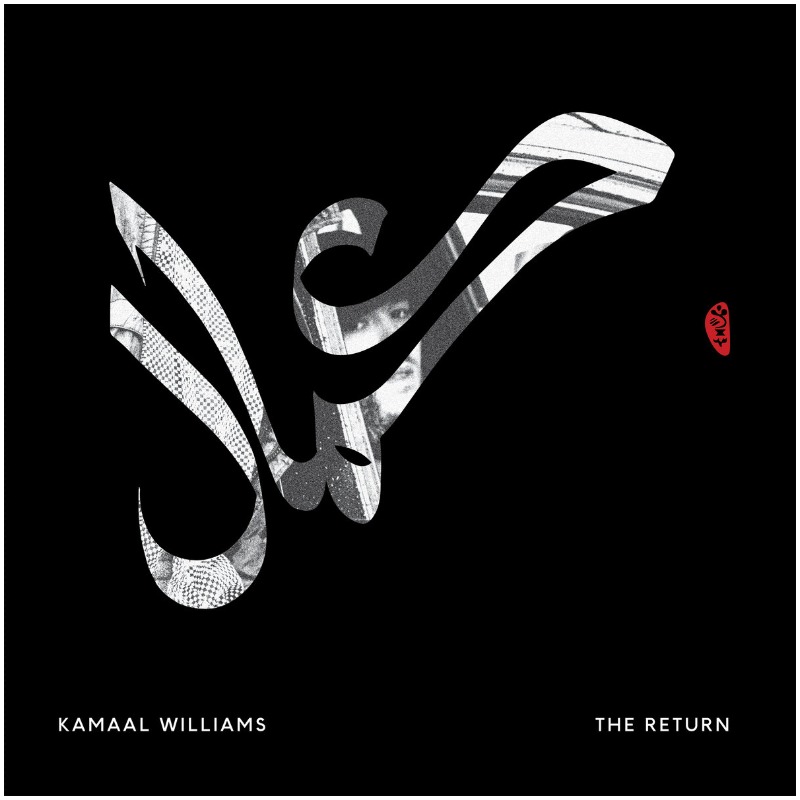 The Return is the debut album of London-based jazz-fusion artist Kamaal Williams, also known as Henry Wu. It sees him playing as part of a band of a group including bassist Peter Martin and drummer MckNasty. The album’s ten tracks are described as “mining the influence of visionary jazz,” while featuring “all kinds of texture, sounds, and signals from the over-saturated London streets.”