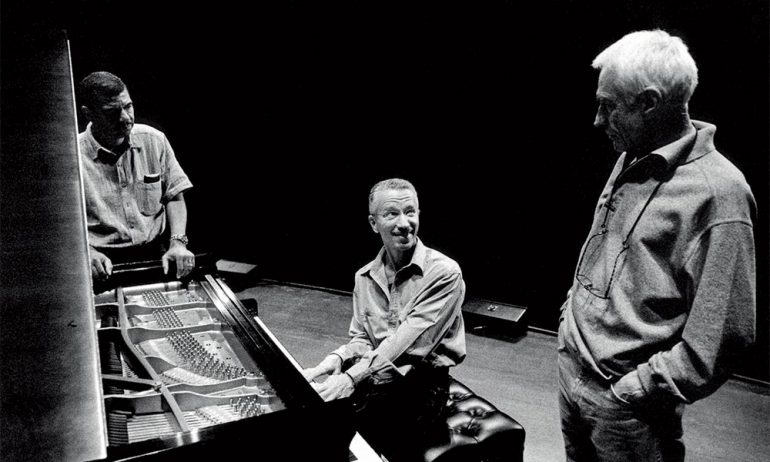 JAZZIZ.com takes a look at 10 of the hottest – and sweetest – new jazz albums that will be released in February 2018. 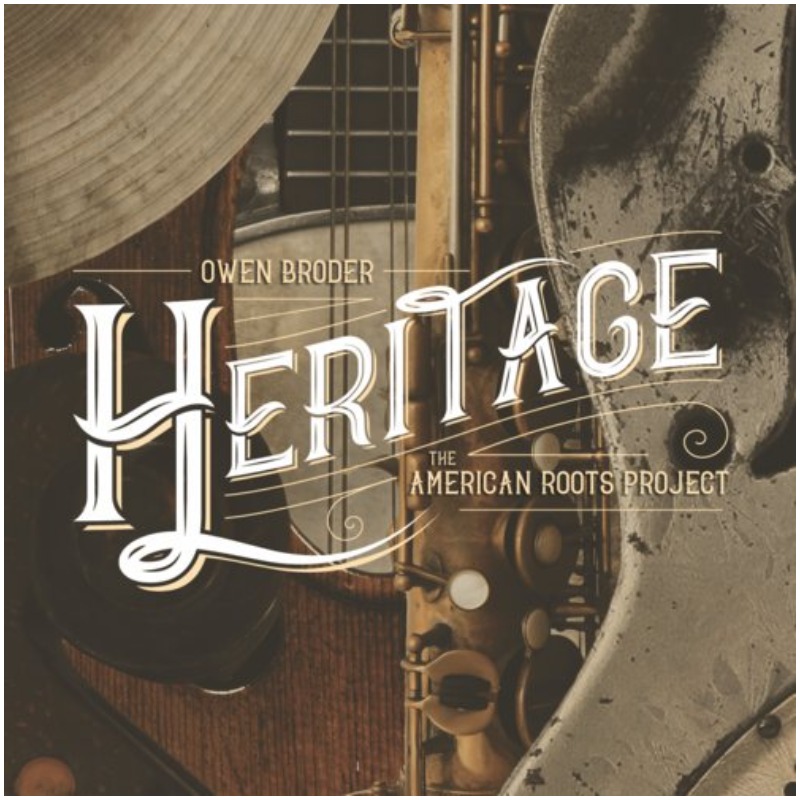 Heritage is the debut album of the all-star American Roots Project, led by composer and saxophonist Owen Broder. As stated on a press release, “The recording offers a stunning new vision of American roots music – from Appalachian folk to early blues, spirituals to bluegrass – through bold and inspired new interpretations envisioned through a modern jazz lens.” Broder was recently named a recipient of the 2018 ASCAP Herb Alper Young Jazz Composer Awards for his composition, “Goin’ Up Home,” which opens Heritage. 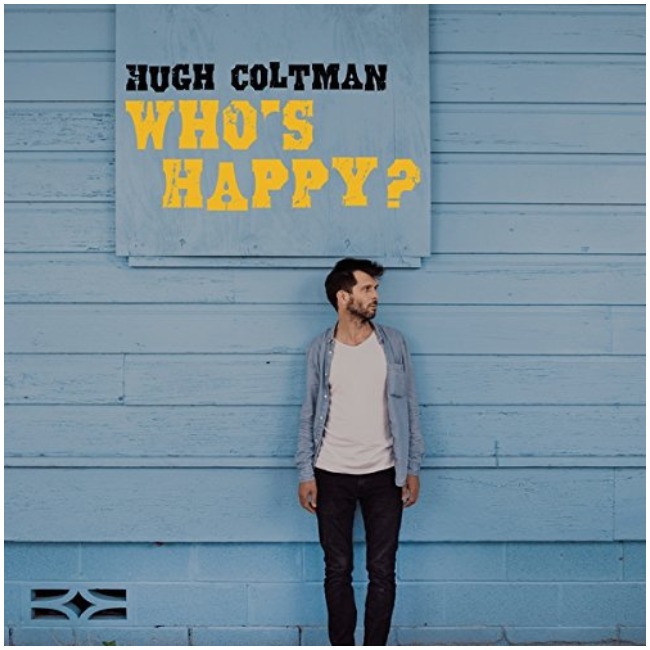 Three years ago, British crooner Hugh Coltman released his acclaimed homage to Nat King Cole, Shadows – Songs of Nat King Cole. This year, he returns with a brand new record, titled Who’s Happy? This album was recorded in New Orleans, the birthplace of jazz, with the Bayou Brass Band and guitarist and bluesman Freddy Koella. 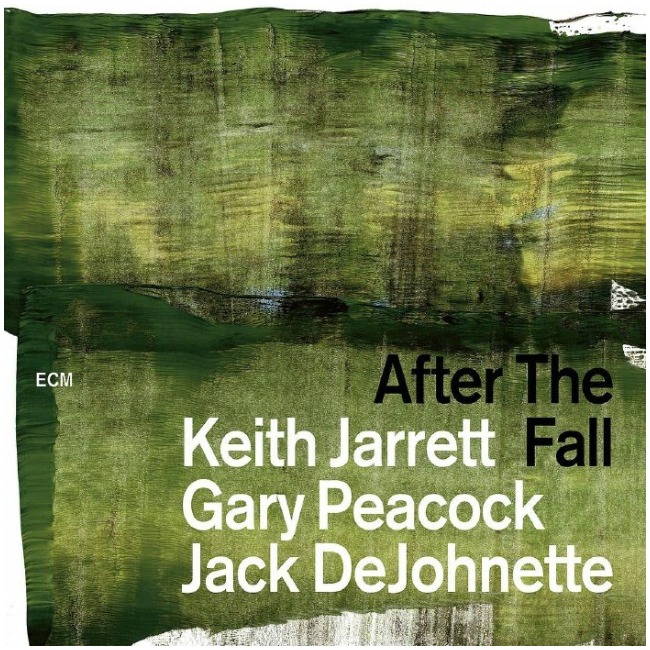 The 2-CD album documents a landmark performance by the band, colloquially known as “the Standards trio” – saxophonist Keith Jarrett, drummer Jack DeJohnette, and bassist Gary Peacock – in Newark, New Jersey from November 1998. The concert marked Jarrett’s return to the stage after a two-year hiatus. “I was amazed at how well the music worked,” writes Jarrett in the liner notes. “For me, it’s not only a historical document, but a truly great concert.” 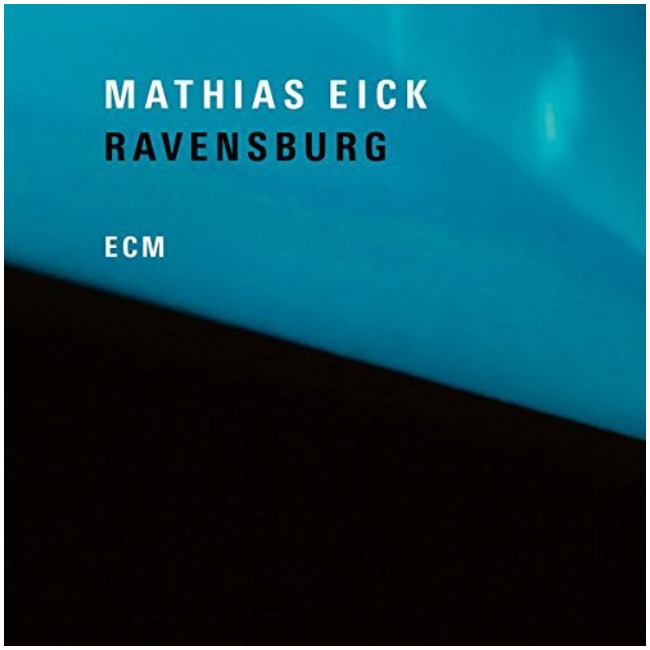 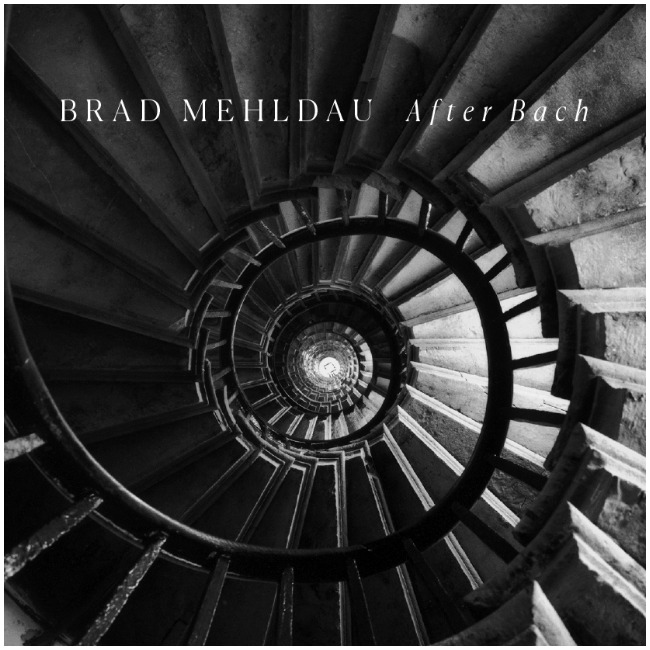 After Bach comprises pianist Brad Mehldau’s recording of four preludes and one fugue from Johann Sebastian Bach’s Well-Tempered Clavier. Each Bach piece is followed by an “After Bach” piece written by Mehldau and inspired by its Well-Tempered Clavier mate. The album originated in a work Mehldau first performed in 2015, commissioned by Carnegie Hall, The Royal Conservatory of Music, The National Concert Hall, and Wigmore Hall, called Three Pieces After Bach. 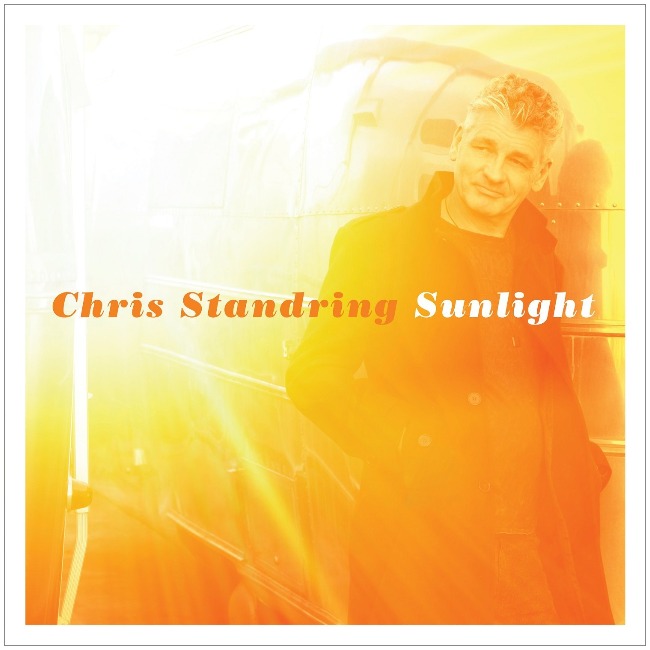 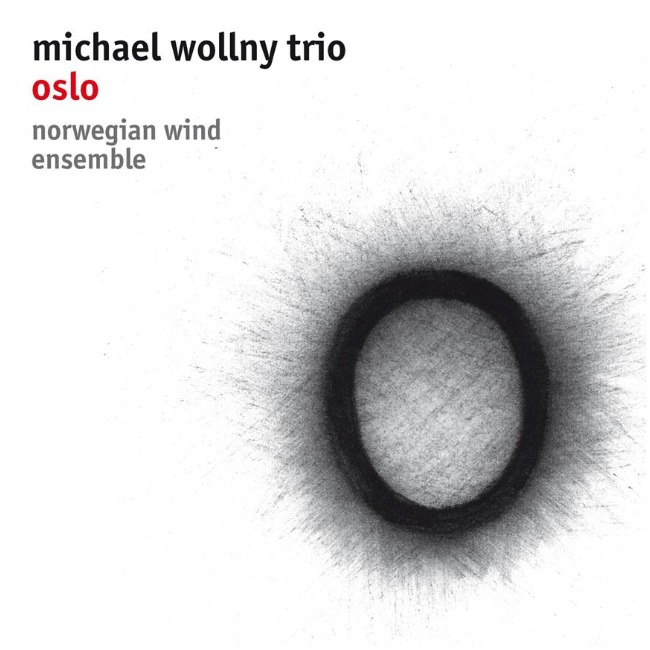 Oslo is the new album by German pianist Michael Wollny. Its sound shifts between jazz, classical, and new music. Oslo was recorded with his trio, which includes drummer Eric Schaefer and bassist Christian Weber, and receives a new sound palette courtesy of the free improvisers of the Norwegian Wind Ensemble. (Also released on this date, the trio’s new live album, Wartburg.) 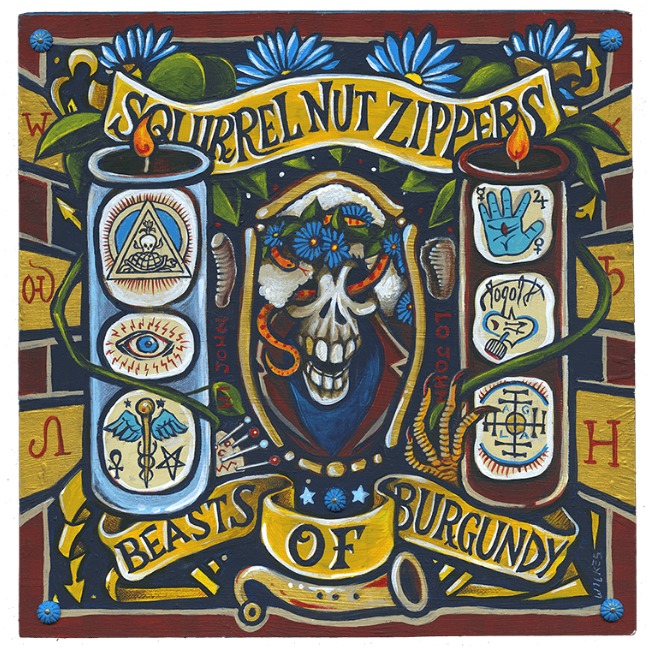 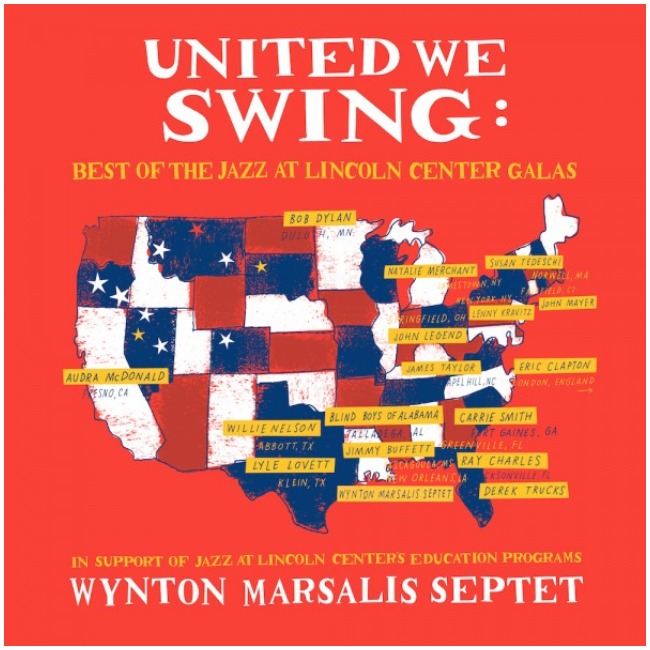 A compilation of blues-inflected versions of iconic American repertoire performed by Jazz at Lincoln Center Managing and Artistic Director Wynton Marsalis and an array of musical talent. All tracks, never released before, were one-night-only performances recorded between 2003 and 2007, and include such artists as Ray Charles, Bob Dylan, and Lenny Kravitz. 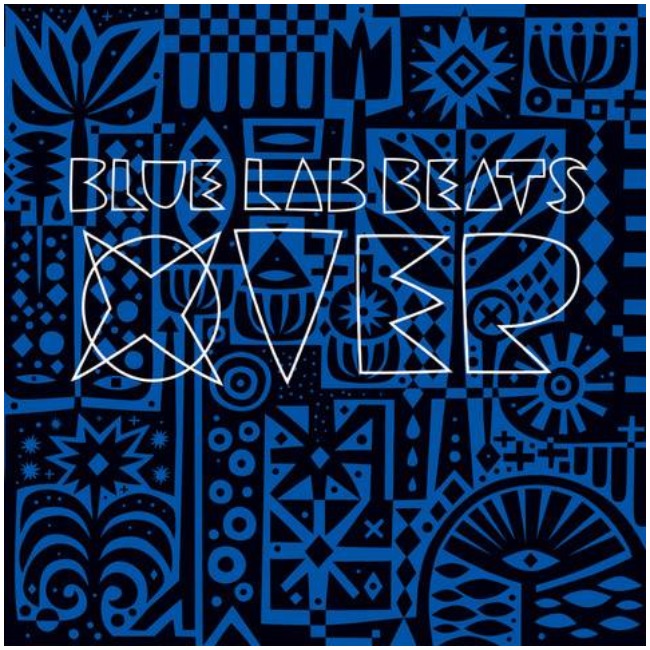 Representing London’s contemporary jazz scene, Blue Lab Beats’ debut album, Xover, finds inspiration in a new wave of soul-inspired jazz coming from all over the world and sees them take their instrumental hip-hop in a different direction. Divided in two, the record has a distinct hip-hop and jazz split and firmly displays the band’s creativity and proficiency as musicians.