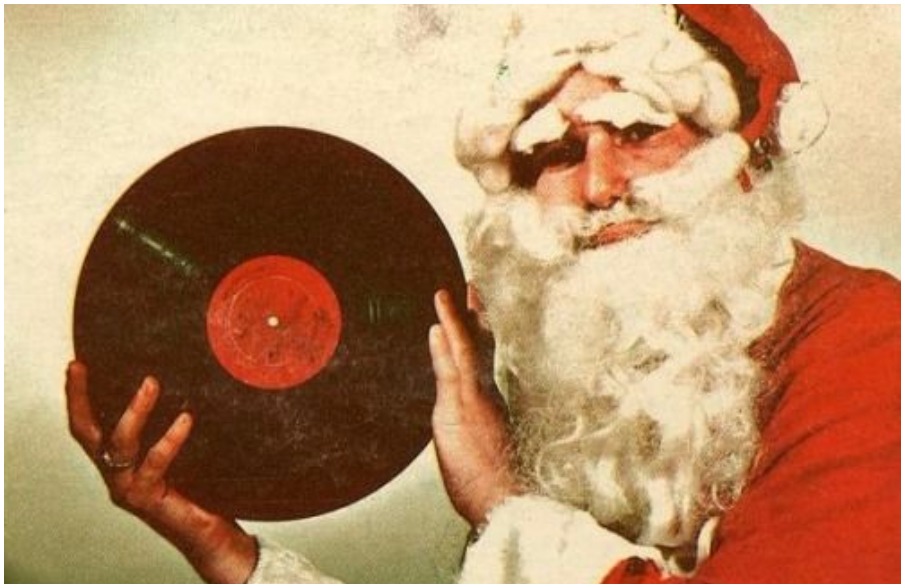 Christmas is just around the corner. Why not give the gift of jazz to a loved one this year? It’s hard to keep track of just what new releases and reissues might be worth buying. So we at JAZZIZ have decided to compile a list of suggestions that might serve as a starting point for anyone looking for worthy recommendations.

All the albums and sets on this list are 2016 releases and re-issued – with one significant exception, which came out in late 2015. (NOTE: the list is not in order of preference.) 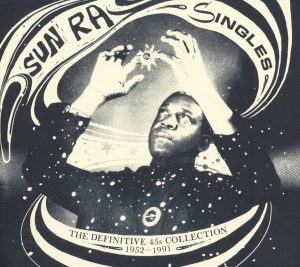 The cosmic jazz man Sun Ra was immensely prolific and worked with numerous backing bands throughout his recording career. He released many albums and countless one off 45 RPM singles, most of which were pressed in small runs. Working closely with Sun Ra LLC and Art Yard Records, this Strut three-disc set compiles 45 RPM singles released between 1952-1961 and offers a great opportunity to trace the development of his “Space Bop” and his unique take on the jazz and blues tradition, which was ahead of its time and remains unlike anything else from the period. 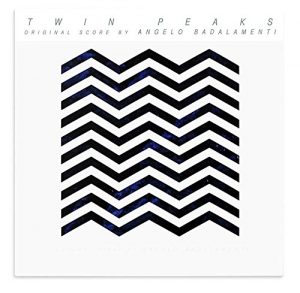 The influence that Angelo Badalamenti’s soundtrack for Twin Peaks has exerted on musicians and audiences alike is unmatched – a number of locations across the United States even celebrated its reissue by hosting Twin Peaks themed “coffee and pie” events. The album, which was originally released in 1990 and produced by the creator of its TV show David Lynch, anticipates the long-awaited television return of Twin Peaks, which is set for next year. 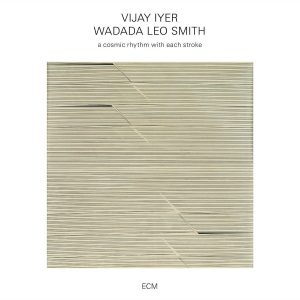 Pianist Vijay Iyer and trumpeter Wadada Leo Smith previously played together in Smith’s Golden Quartet. A Cosmic Rhythm With Each Stroke is the first album to document their improvisational power in a duo setting. Produced by Manfred Eicher at New York’s Avatar Studios in October 2015 and released on March 2016, this album captures the expressive energy of Iyer and Smith and the ways in which they can, as Smith puts it, “merge as a single wave, or a single voice. 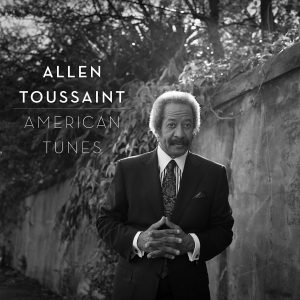 American Tunes, the posthumous album from the legendary New Orleans musician and songwriter Allen Toussaint, was recorded during his final studio sessions, finished in October 2015, shortly before his death on November that same year at the age of 77. Its track list, some of which are solo performances recorded at his home while others feature a full band, comprises a collection of classic American compositions, including some of his own, alongside ones by such artists as Fats Waller, Bill Evans and Duke Ellington. The album’s title is drawn from a Paul Simon song by the same name. 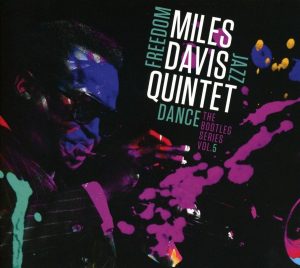 The fifth box set in the label’s series detailing the many phases of trumpeter Miles Davis’ career focuses on the period between 1966 and 1968, during which he worked primarily with his second greatest quintet, alongside pianist Herbie Hancock, bassist Ron Carter, drummer Tony Williams and saxophonist Wayne Shorter. The box set includes full session reels from Davis’ Miles Smiles sessions, alongside master takes from Nefertiti (1968) and Water Babies (released in 1976 but recorded in 1967). 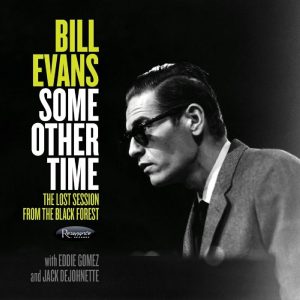 This never before released 1968 studio album is also the only studio album to feature the Bill Evans Trio, featuring pianist Bill Evans alongside bassist Eddie Gomez and drummer Jack DeJohnette. The trio was together only for six months, during which a live performance at the Montreux Jazz Festival was recorded and remained the only album featuring the group – Some Other Time was in fact recorded shortly after the performance. The album features Evans in trio as well as duo and solo settings. 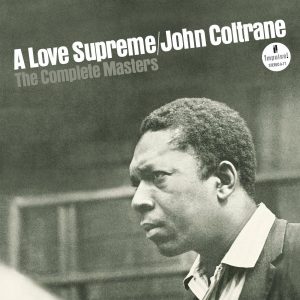 A Love Supreme by saxophonist John Coltrane and featuring bassist Jimmy Garrison, drummer Elvin Jones and pianist McCoy Tyner is many people’s all time favorite jazz record. This Deluxe Edition, along with the original 33 minute version, includes many bonus features; among them, a December 10, 1964, sextet session that included saxophonist Archie Shepp and bassist Art Davis, the only live recording of the suite made in Antibes, France, the mono masters of “Part III – Pursuance” and “Part IV – Psalm,” and bonus features such as alternate takes, pieces and parts, false starts and various overdubs. 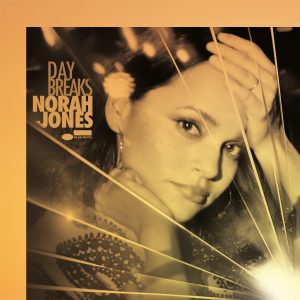 Norah Jones’ latest album, Day Breaks, follows up her 2012 release Little Broken Hearts with 12 tracks, out of which nine were composed by Jones herself, including her single “Carry On.” On top of the original tracks, Day Breaks features new interpretations of songs written by Horace Silver, Duke Ellington, and Neil Young and contributions from a number of great artists, including saxophonist Wayne Shorter, drummer Brian Blade and organist Dr. Lonnie Smith. 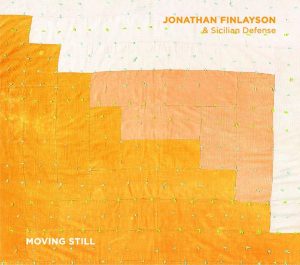 Following his break-out 2013 album Moment and the Message, Moving Still is the second album by trumpeter Jonathan Finlayson as bandleader. Guitarist Miles Okazaki is the only holdover from the previous session, and is featured in the Sicilian Defense group alongside pianist Matt Mitchell, bassist John Hébert, and drummer Craig Weinrib. The sound is fresh but still represents Finlayson’s exciting blend of exploration and experimentation. 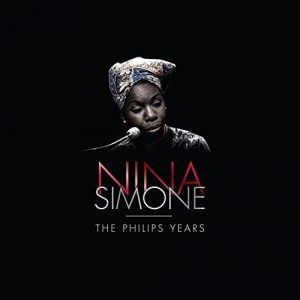