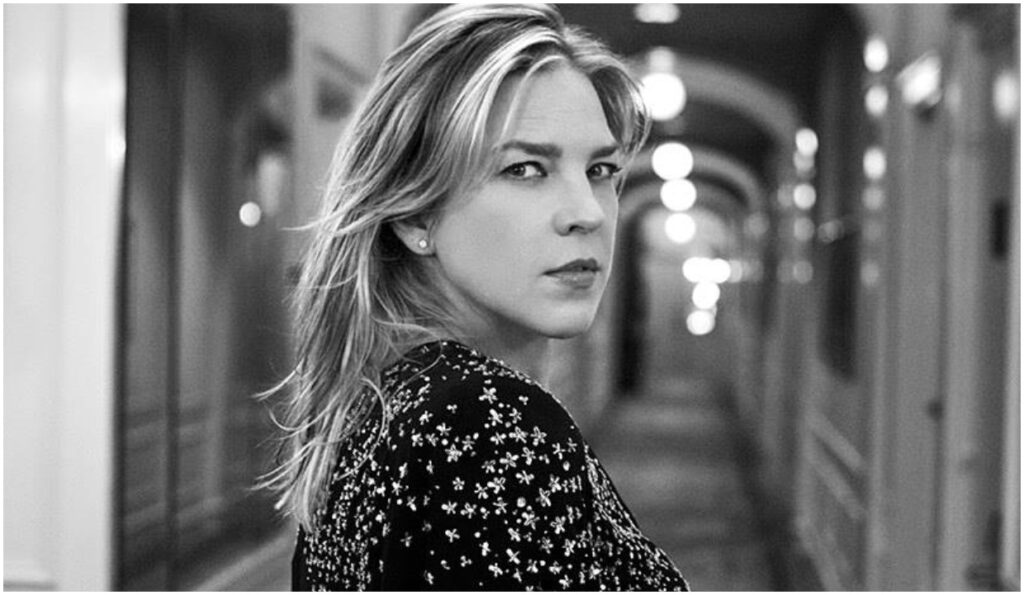 A celebration of the piano tradition by one of its greatest interpreters; a glorious marriage of bebop and modern jazz with dance; the debut recording of an all-female supergroup. All this and more on our list of jazz albums out this September 2020 that you need to know. 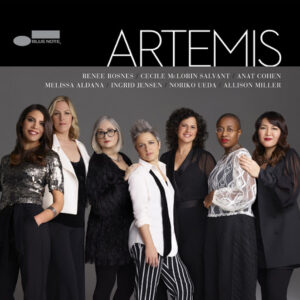 Artemis, the all-female jazz supergroup named after the Greek goddess and protector of young girls, look to affirm empowered femininity in jazz with their self-titled debut album. The band features pianist/musical director Renee Rosnes alongside an international and multicultural lineup of some of the most in-demand names in jazz today: Anat Cohen, Melissa Aldana, Ingrid Jensen, Noriko Ueda, Allison Miller and Cécile McLorin Salvant. 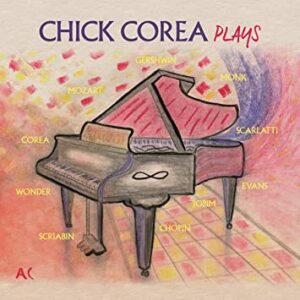 Piano legend Chick Corea represents the wide spectrum of his keyboard influences on his new intimate, explorative and inventive solo double album. Plays finds him engaging with several of his favorite composers, including Wolfgang Amadeus Mozart, George Gershwin, Thelonious Monk, Stevie Wonder and more. As well as interpreting other composers’ works, on Plays, Corea performs his own compositions and spontaneous improvisation in a glorious personal celebration of the piano tradition. 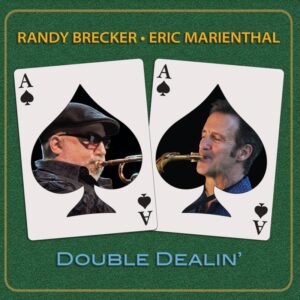 The duo of multi-GRAMMY Award winners Randy Brecker and Eric Marienthal blurs the boundaries between traditional and contemporary jazz on Double Dealin’. While the trumpeter/flugelhornist and the saxophonist have played together in the past, this is their first co-led recording. It features ten thrilling original tracks as well as keyboardist George Whitty, bassist John Patitucci and drummer Dave Weckl. 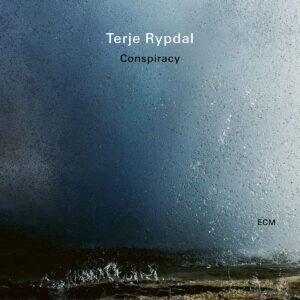 Conspiracy is the latest exploration of the sonic potential of the electric guitar by the master of Nordic hybridism and Stratocaster tone poet, Terje Rypdal. It is also the rock improviser’s first record for ECM in almost two decades. The album features a set of new original songs and one of his strongest bands to date, with fellow conspirators keyboardist Ståle Storløkken, drummer Pål Thowsen and bassist Endre Hareide Hallre. 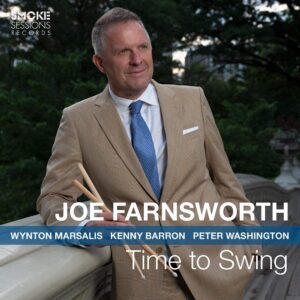 On Time to Swing, renowned drummer Joe Farnsworth assembles a stellar lineup of modern jazz giants. Five of its songs are trio recordings with pianist Kenny Barron and bassist Peter Washington and on the other four, the band is joined by jazz icon Wynton Marsalis. A must-have for straight-ahead jazz fans everywhere, Time to Swing also marks Farnsworth’s debut album for Smoke Sessions. 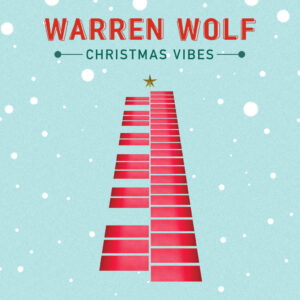 Christmas season starts early this year, courtesy of vibraphone maestro Warren Wolf and his new album, in which he reinterprets holiday classics and offers an original Christmas song all his own. Along with spotlighting his virtuosity on his instrument of choice, Christmas Vibes finds him performing all the piano and keyboard parts, with vocalists Micah Thomas, Allison Bordlemay and Christie Dashiell joining the party at various points. 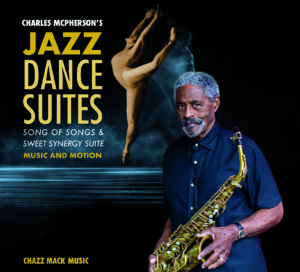 Saxophonist Charles McPherson continues to expand on his bebop roots on Jazz Dance Suites. Here, he renews the marriage of jazz and dance via three suites he composed for the San Diego Ballet, documenting an association that began in 2015. These works balance improvisational brilliance with compositional prowess and are inspired by his daughter Camille, a soloist in her eighth season with the prestigious dance company. 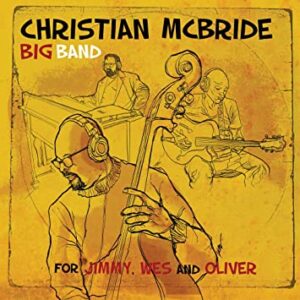 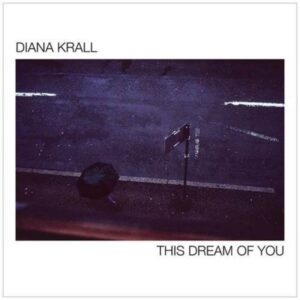 Diana Krall, This Dream of You (Verve)

Diana Krall, one of the world’s most beloved jazz artists, returns with a brand new album. This Dream of You is a collection of unheard recordings from sessions in 2016 and 2017. The album features the chanteuse/pianist performing classics within a variety of settings and includes some of her final works with her longtime creative partner, producer Tommy LiPuma, who passed away in 2017. 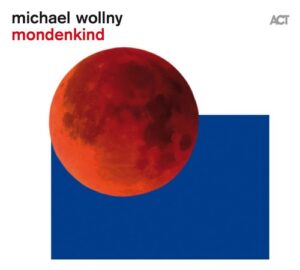 Mondenkind, which translates as “Moon Child,” is the piano solo album debut of acclaimed German pianist Michael Wollny. Conceptually inspired by Michael Collins’ solitary lunar orbit in Apollo 11, the album is a profound dive into the artist’s repository of sounds, featuring original compositions and interpretations of music by Tori Amos, Alban Berg, Rudolf Hindemith, Timber Timbre and others.