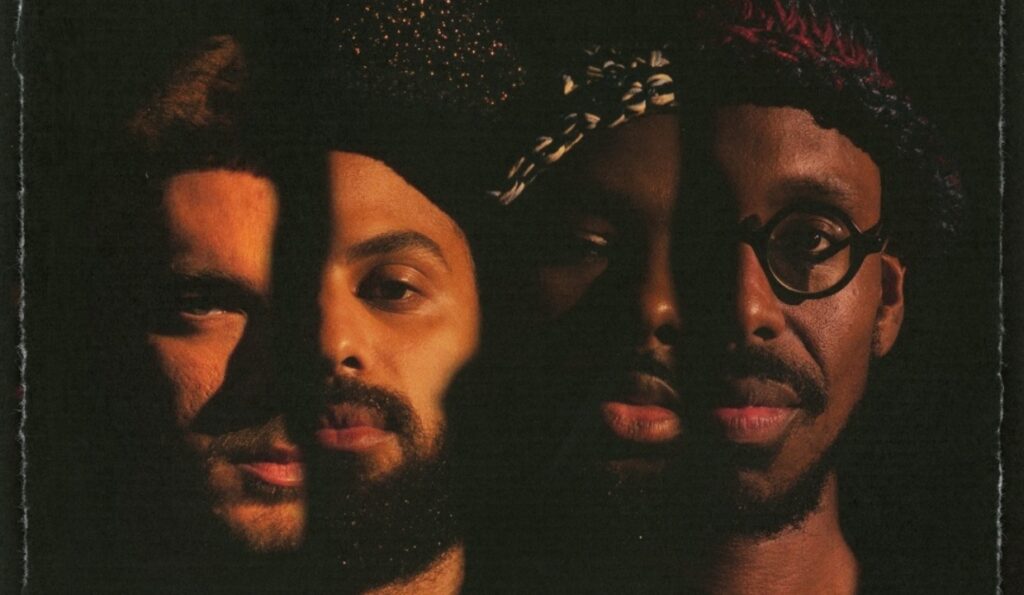 Star-studded trio albums; tributes to Billie Holiday, Wayne Shorter and Keith Jarrett; a sonic poem for the invocation of power, remembrance and healing. All this and more in our list of ten albums out this month (May 2021) that you need to know about. 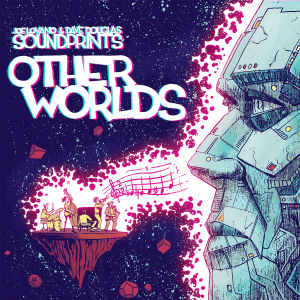 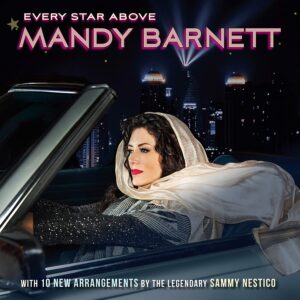 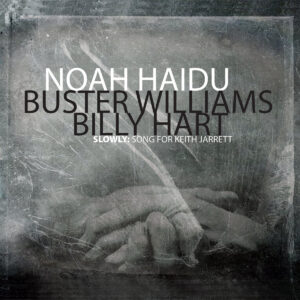 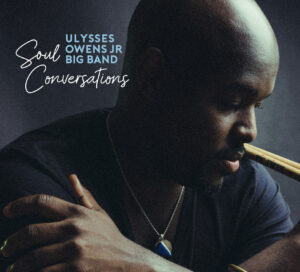 Heralded drummer/composer Ulysses Owens Jr. demonstrates a fresh approach to a large ensemble in jazz on Soul Conversations. Recorded live at Dizzy’s Club at Lincoln Center in early 2019, the album marks the debut of his 19-piece UOJ Big Band, performing a mix of covers and three of his original compositions. Order it here. 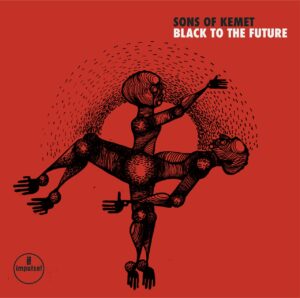 Saxophonist/composer Shabaka Hutchings and his acclaimed British jazz group Sons of Kemet present a new set of pulsing grooves and global influences on their third studio album, Black to the Future. Hutchings defines the record via a statement as “a sonic poem for the invocation of power, remembrance and healing. It depicts a movement to redefine and reaffirm what it means to strive for black power.” Pre-order it here. 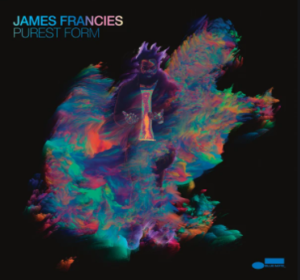 Pianist/producer James Francies’ follow-up to his acclaimed 2018 debut Flight is an eclectic new album titled Purest Form that taps into the essence of his artistry across 14 tracks, conjuring a world of sounds and textures. In addition to a core trio of bassist Burniss Travis and drummer Jeremy Dutton, the LP features Immanuel Wilkins, Joel Ross, Bilal and more guests. Order it here. 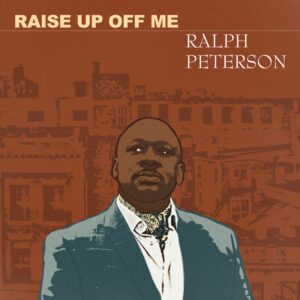 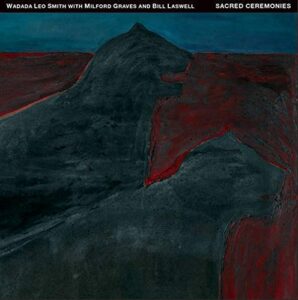 Sacred Ceremonies is a huge work bringing together three renowned masters of creative music, trumpeter Wadada Leo Smith, bassist Bill Laswell and drummer/percussionist Milford Graves. This three-disc venture is a collection of unique and adventurous music they created together and that transcends any easily definable influences. Order it here. 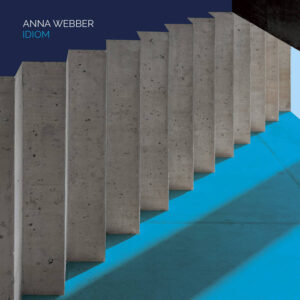 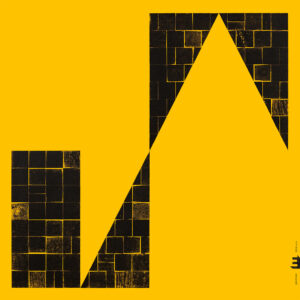