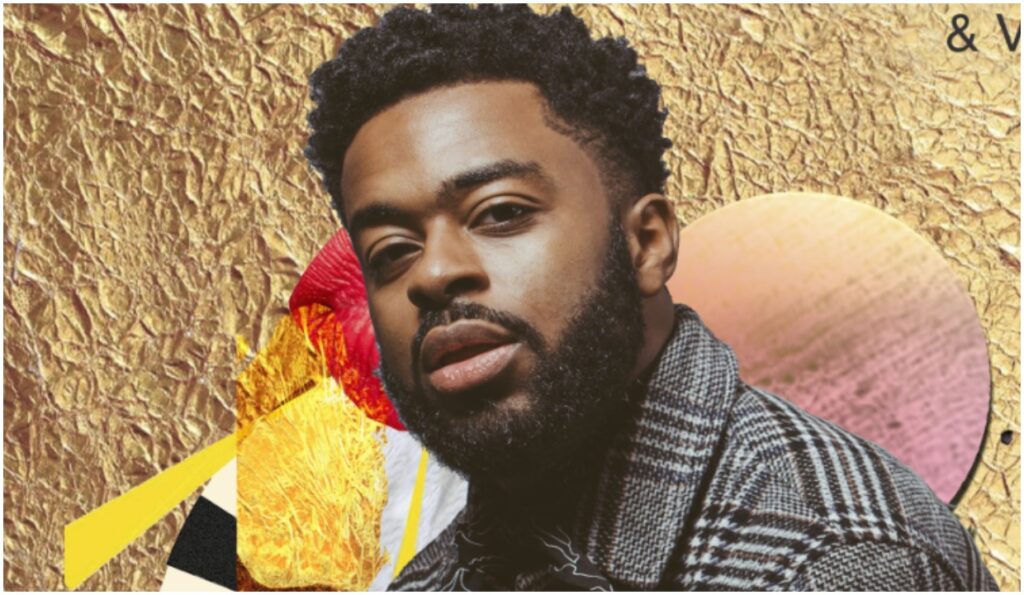 A celebration of a jazz legend’s legacy; the transportive sound of old rural Transylvania; a one-of-a-kind project bridging the old and the new. All this and more on our list of ten albums released this month that you need to know about. 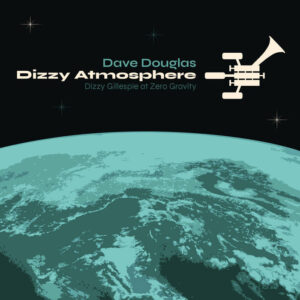 Trumpeter Dave Douglas continues to expand on the tribute album concept via his profound celebration of Dizzy Gillespie. Described as both exploration and evocation, Dizzy Atmosphere finds him taking a deep dive into the jazz legend’s works, as well as his harmonic ideas and unmatched creative spirit, within a two-trumpet sextet setting. Seven of the songs on the album are originals but even the two covers are inventive, avoiding imitation and modernizing Gillespie’s legacy in the process. 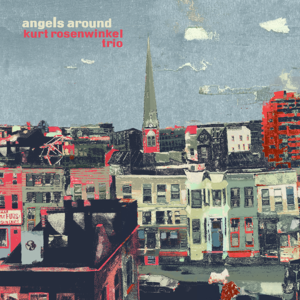 Kurt Rosenwinkel is certainly one of the best jazz guitarists on the scene today. Angels Around is his latest trio album and this time, it finds him teaming up with drummer Gregory Hutchinson and bassist Dario Deidda. The latter contributes one of the two original tracks on the record, featured alongside five covers of compositions by Thelonious Monk and Charles Mingus, among others. All three musicians show great chemistry as they play music together, achieving a compelling balance of tradition, innovation and timeless invention. 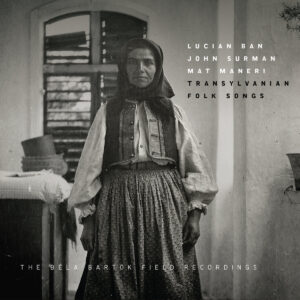 Pianist Lucian Ban, violist Mat Maneri and woodwind master John Surman bond over their shared appreciation for Béla Bartók and the Transylvanian songs he collected at the start of the 20th century. Their collaborative album is simply titled Transylvanian Folk Songs and presents an assortment of new arrangements of a handful of these songs. Each track is its own mini-masterpiece and part of an impressionistic cultural snapshot as well as a tribute to Bartók’s efforts as a music preservationist. 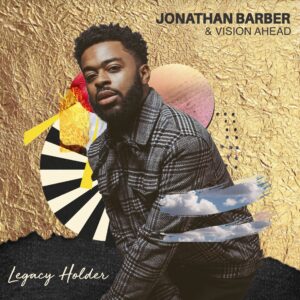 Drummer/composer/bandleader Jonathan Barber calls for unity and change on his sophomore album, Legacy Holder. The power of his message is communicated via the collective sound and the focus on ensemble playing of his New York-based Vision Ahead quintet, performing eight new original tracks. Each of these tracks is influenced by a wide variety of styles ranging from swinging jazz to rock and beyond, and they blend into one cohesive, suite-like program. 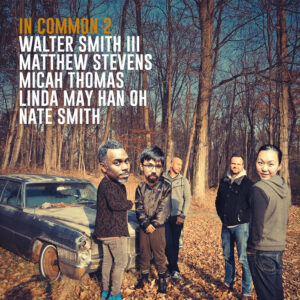 Saxophonist Walter Smith III and guitarist Matthew Stevens return to co-lead their quintet after the impressive In Common (2017). This time, the sound is different yet equally dynamic, as well as free and structured at once. Keeping things fresh, they present a different lineup with Linda May Han Oh on bass, Nate Smith on drums and pianist Micah Thomas replacing vibraphonist Joel Ross. In Common 2 is made up of five originals by Smith, three by Stevens, a collective improvisation piece and a guitar/saxophone duet in memory of the late great Roy Hargrove. 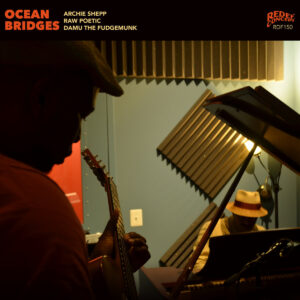 Saxophonist/avant-garde jazz legend Archie Shepp teams up with his independent underground hip-hop artist nephew Raw Poetic on their first collaborative album. The music on Ocean Bridges was entirely improvised with no directions, recorded with an ensemble featuring DJ/producer Damu the Fudgemunk, and with Raw Poetics as the sole vocalist. A one-of-a-kind fusion of musical concepts, Ocean Bridges transcends easy categorization and intends to signify a bridging-of-the-gap and re-establishment of the connection between young and old generations. 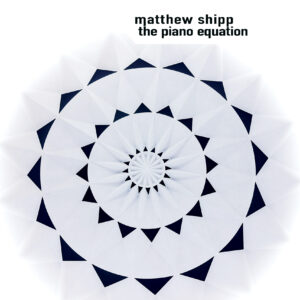 Pianist Matthew Shipp is known for creating music where free jazz and modern classical intertwine. He is no stranger to solo endeavors, and one can hear sounds of various kinds, forms and styles within the inquisitive abstraction of his works. The Piano Equation is no different. Here, Shipp presents eleven brief pieces that are infinitely rewarding to the adventurous listener. It is also co-produced by drummer Whit Dickey and marks the inaugural release from Dickey’s Tao Forms, a new label devoted to enlightened and elevated free jazz 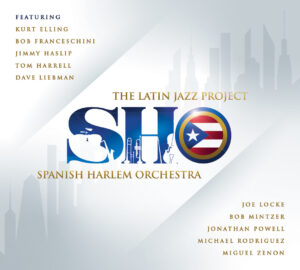 For almost two decades, The Spanish Harlem Orchestra (SHO) led by pianist Oscar Hernández has been widely recognized as one of the top salsa ensembles in the world. While they have, in the past, sporadically shown their talents within Latin jazz, The Latin Jazz Project marks their first full album dedicated to this transcendental genre, the cultural wealth of which is introduced via the anthemic “Latinos Unidos.” SHO is not alone in this endeavor, as they are joined by many top-tier jazz artists, including Kurt Elling, Dave Liebman, Miguel Zenón and many others. 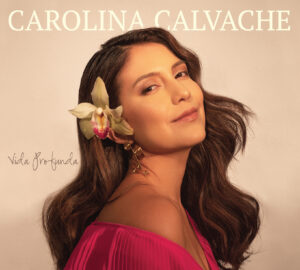 Vida Profunda is Colombian pianist/composer/arranger Carolina Calvache. Here, she marries poetry and music, augmenting a handpicked selection of world-renowned poems with her own music and lush orchestrations. The music is performed by a diverse and stellar list of instrumentalists, while the words are interpreted by an amazing cast of vocalists including Rubén Blades, Claudia Acuña, Haydée Milanés and Aubrey Johnson, to name but a few. 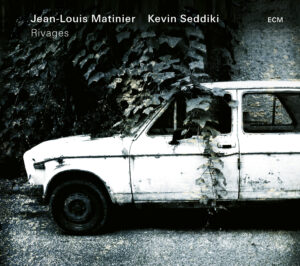 Accordionist Jean-Louis Matinier and guitarist Kevin Seddiki have played together in the past. However, Rivages is their first record as a duo. The two musicians share a deep understanding, whether performing original compositions, covers or improvising feely. There is also something magically transportive about the rare accordion-guitar instrumentation. As they draw on various folk musics and jazz, Matinier and Seddiki appear to evoke different scenes against a wide range of backdrops, from cinematic landscapes to Parisian cafés and beyond.