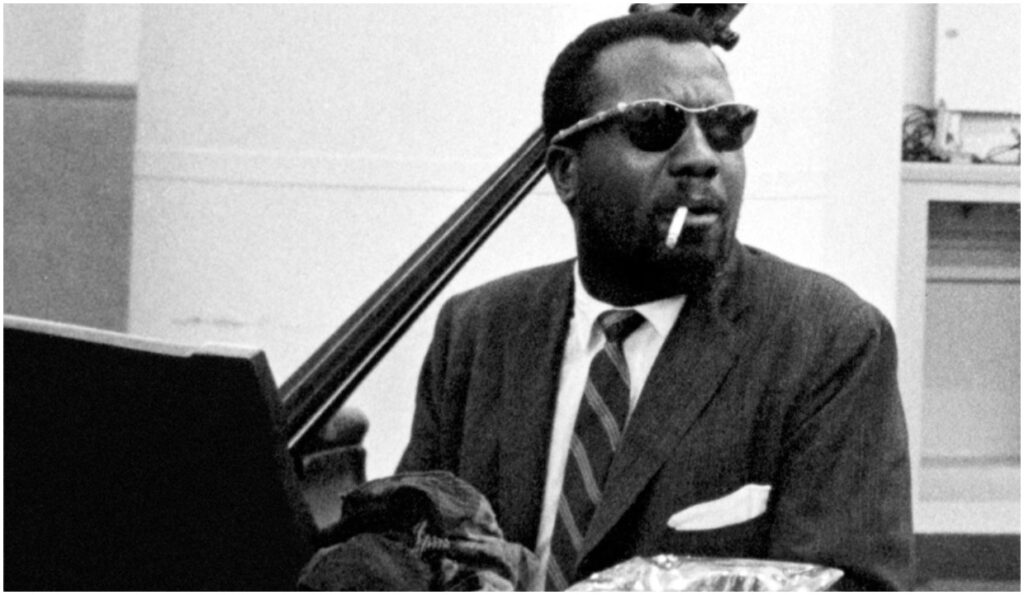 A star-studded quartet’s first studio album in 25 years; previously unreleased Art Blakey and Thelonious Monk albums; the debut of a brand new supergroup. All this and more on the list of ten albums out this month that you need to know about. 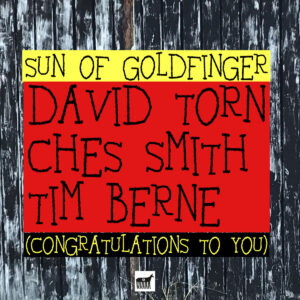 Sun of Goldfinger, Congratulations to You (Screwgun)

Sun of Goldfinger is a trio of world-class improvisers formed by guitarist David Torn, saxophonist Tim Berne and drummer Ches Smith. Congratulations to You compiles three extended tracks. Much of its music comes from their first concert together, performed on December 16, 2020, in Brooklyn, New York. Together, they create dynamic music in-the-moment, sharing great chemistry as they roam freely among wide-ranging musical zones. 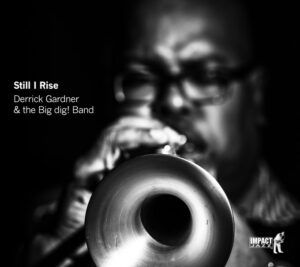 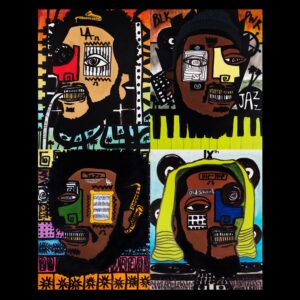 Dinner Party, recorded in late 2019, is the debut album of a new supergroup of the same name. This crossover band comprises Robert Glasper, Terrace Martin, Kamasi Washington and 9th Wonder. While primarily rooted in hip-hop, Dinner Party also taps heavily into elements of jazz and soul. As the title suggests, the mood is conversational but the album also spotlights and explores the longstanding history of protest of these music genres. 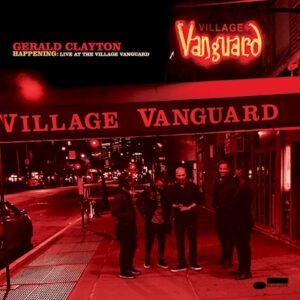 “This music is living,” says celebrated pianist/composer Gerald Clayton about Happening, which marks his Blue Note Records debut. The album was recorded live at New York City’s Village Vanguard with a quintet of longtime collaborators. It also showcases his layered identity as a leader, as the group navigates four of his originals as well as compositions by Duke Ellington and Bud Powell, and the standard “Body and Soul.” 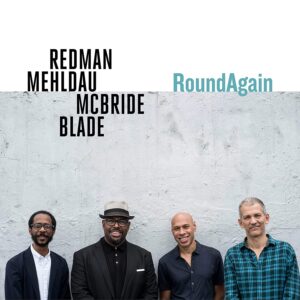 RoundAgain marks the reunion of the original lineup of the Joshua Redman Quartet, featuring seven newly composed songs and with each member contributing at least one piece to the program. This is their first album together since 1994’s MoodSwing, recorded when they were new to the New York City’s jazz scene. While all four artists have matured and grown in stature, Redman says via a statement: “Whatever that thing is that the four of us had, it sure has survived 25 years.” 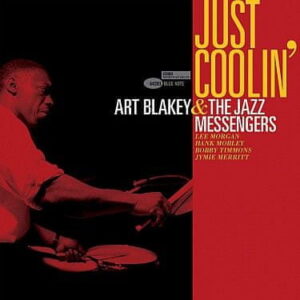 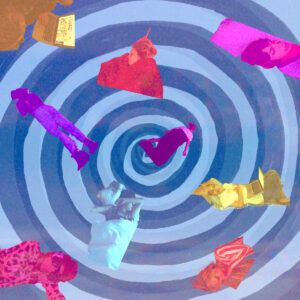 Dizzy Strange Summer is singer/songwriter/producer Genevieve Artadi’s sophomore solo album and Brainfeeder debut. The album was composed during a time of upheaval where, as she states, “I was pretty lost… but enjoying feeling lost.” This mood is reflected both in the lyrics, exploring such themes as reckless abandon and bad relationships, and in the music’s aesthetics, melding influences from jazz, psychedelia, bossa nova and avant-garde electronics. 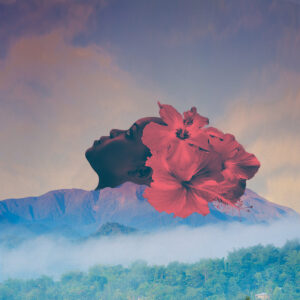 British singer/songwriter Zara McFarlane explores such themes as Black heritage, history and feminism on her fourth album, following 2017’s Arise. Songs of an Unknown Tongue presents a hypnotic blend of electronica and the music tradition of the African diaspora – particularly drawing influence from Jamaica’s early folk music and rituals. It also finds her collaborating with producers Kwake Bass and Wu-Lu. 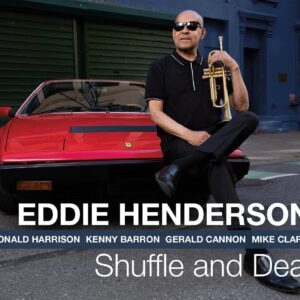 Released on the eve of his 80th birthday, Shuffle and Deal is the new album by trumpet great Eddie Henderson. Released via Smoke Sessions, the album features a mix of familiar standards and original compositions by his wife Natsuko Henderson and his daughter Cava Menzies. It also finds him leading a stellar quintet, including pianist Kenny Barron, saxophonist Donald Harrison, bassist Gerald Cannon and drummer Mike Clark. 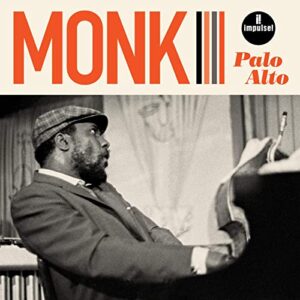 Jazz great Thelonious Monk makes his posthumous Impulse! debut. Palo Alto is a previously unheard live recording documenting a high-school concert from 1968, as racial tensions across the United States were on the rise. The album features the piano legend performing some of his most iconic hits – such as “Well, You Needn’t,” “Ruby, My Dear” and “Epistrophy” – alongside his then-touring band, featuring longtime collaborator Charlie Rouse.

Song of the Day: Thelonious Monk, “Well, You Needn’t”