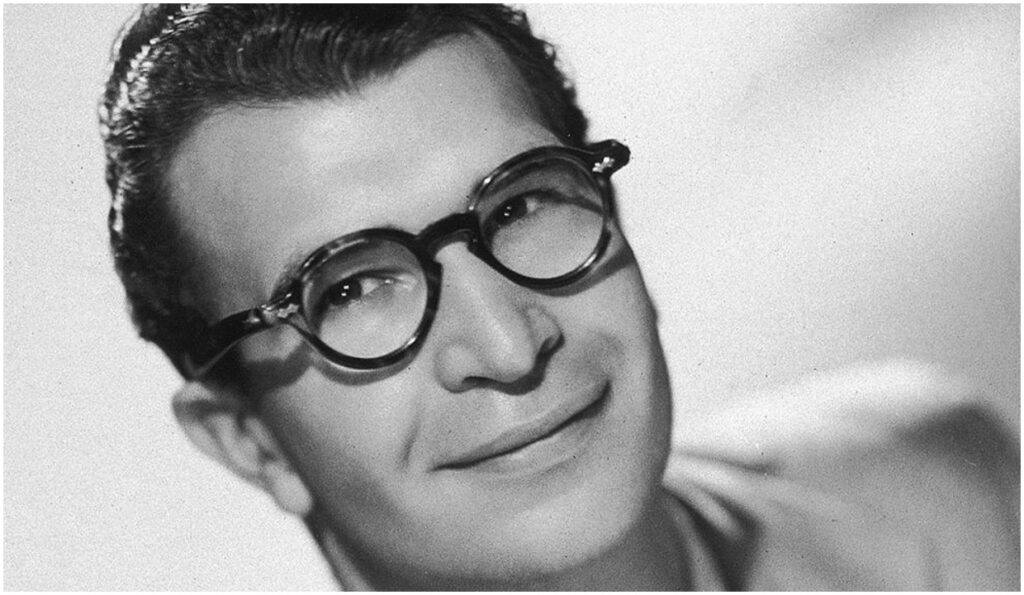 A fabled guitarist’s fully solo debut album; a testament to a jazz great’s continued legacy; unheard outtakes from a legendary session. All this and more in our list of ten albums out this December 2020 that you need to know about. 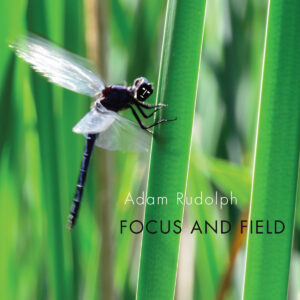 Focus and Field finds visionary composer/percussionist Adam Rudolph drawing inspiration from Ja Ha Kyu, the spiritual concept of modulation and movement applied in a wide variety of traditional Japanese arts, including the Noh theater. The music was recorded live at New York’s Roulette in March and performed with an 8-piece offshoot from his groundbreaking Go: Organic Orchestra. 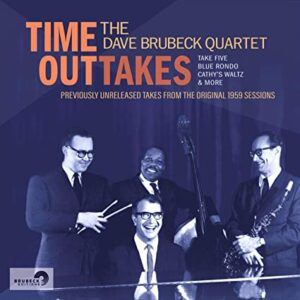 In celebration of Dave Brubeck’s centennial, the Brubeck family releases Time OutTakes, a collection of previously unreleased outtakes from the session of the legendary 1959 album Time Out. This also marks the inaugural release for Brubeck Editions, the label created by the Brubeck family for the release of officially authorized music by the piano legend. 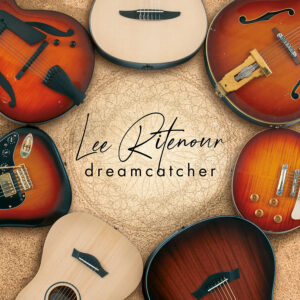 Lee Ritenour conjures eclectic moods on his first studio album in five years and first fully solo album ever, Dreamcatcher. Born after a period of dire yet life-affirming circumstances, including a devastating fire at his house and studio in 2018, the 12 tracks on the record rank amongst the most melodic and tinglingly beautiful in the fabled L.A. guitarist’s catalog. 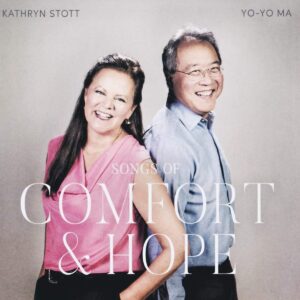 Cellist Yo-Yo Ma and pianist Kathryn Stott renew their creative partnership with a new album, spanning modern arrangements of jazz, pop and folk tunes, as well as mainstays of the Western classical repertoire. Songs of Comfort and Hope is inspired by a series of recorded-at-home musical offerings that Ma began sharing in the early days of the COVID-19 pandemic. 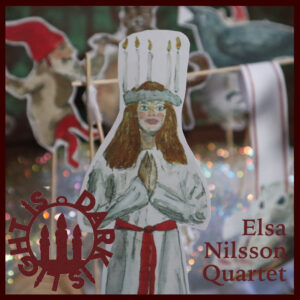 Flutist Elsa Nilsson’s third album of the year is a celebration of the Swedish holiday Lucia, known as the Festival of the Lights. This transcendental release is available exclusively on Bandcamp and offers modern arrangements of songs associated with the holiday, performed with her working group consisting of Jeff McLaughlin, Alex Minier and Cody Rahm.

Force Majeure is a collection of eleven pieces performed by bassist Dezron Douglas and harpist Brandee Younger across a series of live stream shows from their living room in Harlem, New York. This is Douglas and Younger’s duo album debut and features a program of originals and covers of songs by such artists as Kate Bush, John and Alice Coltrane, and more. 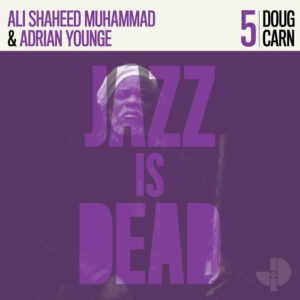 The groundbreaking art of multi-instrumentalist/vocalist Doug Carn meets the smooth-flowing production of Adrian Younge and Ali Shaheed Muhammad. The newest Jazz Is Dead release is a compelling blend of styles that is at once modern and timeless, and as Younge puts it, “a testament to [Carn’s] continued legacy and funky contributions to jazz.” 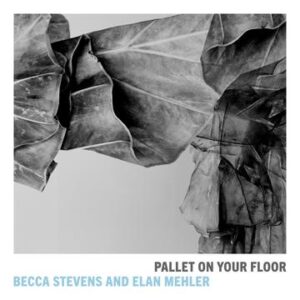 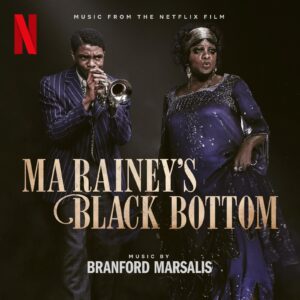 Branford Marsalis showcases his profound understanding of the blues on his original score for the upcoming biographical Netflix film, Ma Rainey’s Black Bottom. “Branford’s arrangements capture not only the cultural and regional DNA in Ma Rainey’s songs, but the wit and rage embedded in every note, shout and moan,” says the film’s director George C. Wolfe. 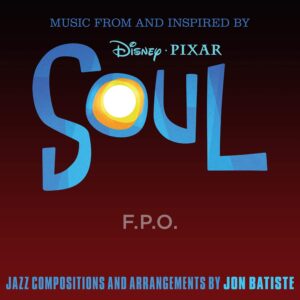 Jon Batiste, Music From and Inspired By “Soul” (Walt Disney)

Jon Batiste brought his light and energy to Soul, the new Pixar animated feature about a middle-school band teacher passionate about jazz. Aside from serving as one of its cultural consultants, the musician/bandleader wrote and performed songs for the movie, which are neatly collected on this record, one of two soundtrack albums to have been released for Pixar’s newest offering.