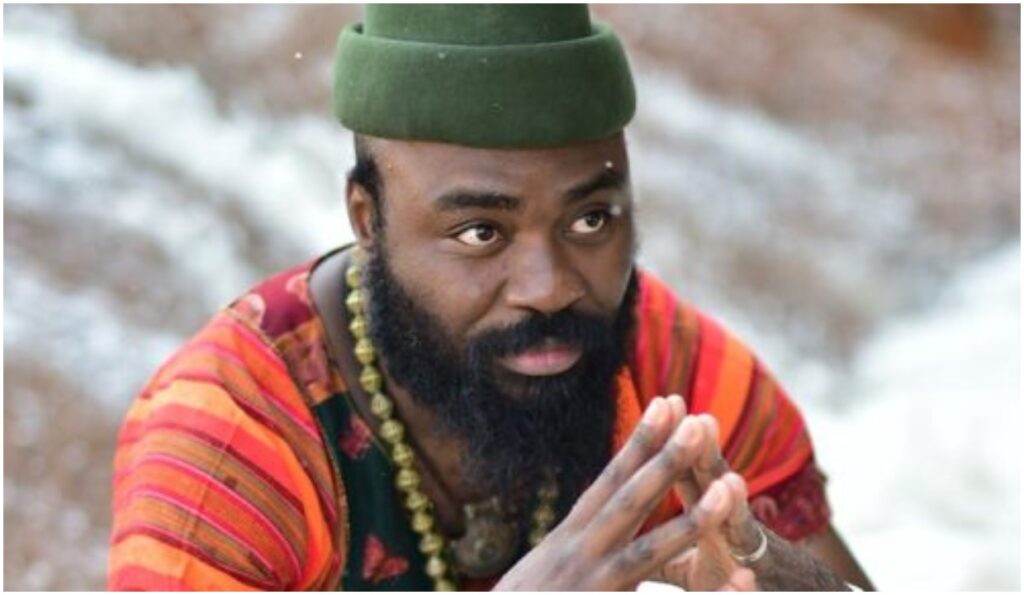 An album of poetry and communicative power; a musical representation of the American dream; a celebration of one of jazz’s greatest vocalists. All this and more on our list of the ten albums you need to know released in April 2020. 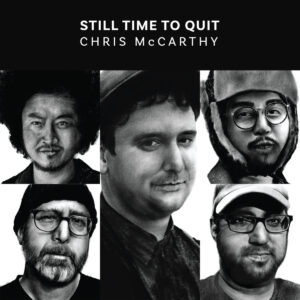 The album may be called Still Time to Quit, but we hope he never does. New York-based pianist Chris McCarthy is an experienced first-call sideman and shows he’s got a lot of fire in him leading an ensemble of world-class improvisers on his first full-length album as a bandleader. The record features eight tracks, all of which are McCarthy originals, and showcase a singular, imaginative and free-spirited compositional style. 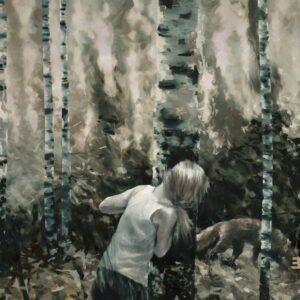 Stories Are the Best Secrets is a collaborative album by vocalist/lyricist Kurt Elling and pianist/composer Danilo Pérez that explores important social and political issues via poetry and music. Words are by Elling and are inspired by the communicative power of such great poets as Franz Wright and Toni Morrison. The music is either composed or arranged by Pérez, and performed alongside Clark Sommers, Jonathan Blake and Rogerio Boccato, plus special guests. 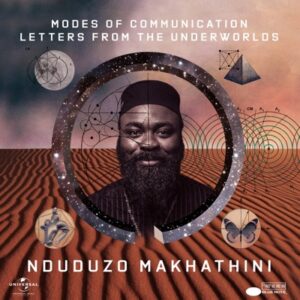 Modes of Communication is the Blue Note debut of pianist/composer Nduduzo Makhathini, a torchbearer for the current generation of young South African jazz musicians and the first South African artist to ever sign with the legendary label. Strongly recommended to fans of spiritually-oriented music, here Makhatini leads a septet with vocalist through a set of eclectic music incorporating traditional African rhythms with forward-minded jazz, and anchored by his expressive modal piano playing. 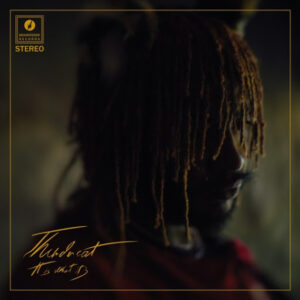 Thundercat is not only an acclaimed bass virtuoso and vocalist but also one of jazz music’s most popular interpreters today. Despite its humble title, It Is What It Is, caps a landmark decade for the musician/composer. It is funkified and futuristic, mixing jazz beats with trippy electronica. Executive produced by Flying Lotus, It Is What It Is also includes many notable guests, including Childish Gambino, Ty Dolla $ign and Kamasi Washington, among many others. 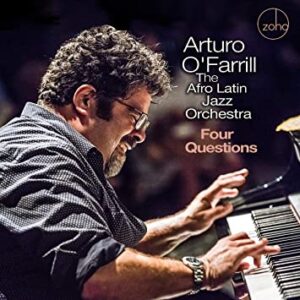 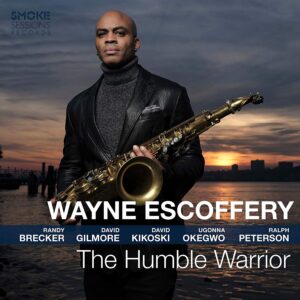 Saxophonist/composer Wayne Escoffery, also known for his long run in the Mingus Dynasty Big Band, follows his successful Vortex album from 2018 with his first date as a leader for Smoke Sessions. The Humble Warrior is a mix of originals and covers partly inspired by music heroes of the past, and some of Escoffery’s own mentors and peers. It also showcases the chemistry of his stellar quartet – a cast of celebrated and experienced players including David Kikoski, Ugonna Okegwo and Ralph Peterson – which he first formed in 2016. 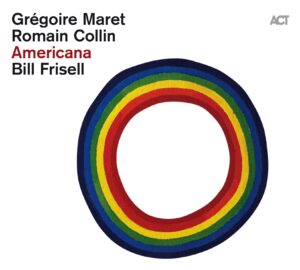 Harmonica virtuoso Grégoire Maret and acclaimed pianist Romain Collin bond over a shared love of jazz, song and pure melody on their collaborative project, Americana. The concept of the album is to paint an egalitarian vision of the American Dream through an exploration of all the roots of American music. It is also greatly informed by personal cultural experiences. Joining the two prodigious musicians in their pursuits, visionary guitarist Bill Frisell, who completes the Americana trio with his celebrated lyrical timbre. 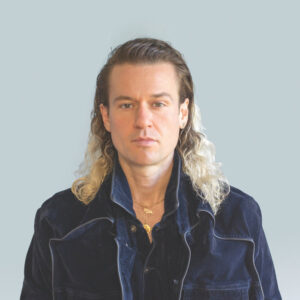 Visionary pianist/producer/composer John Carroll Kirby returns with a brand new full-length “mind trip,” My Garden, which marks his first album on Stones Throw. The record is infused with hypnotic rhythms, brooding melodies and synth-filled, dreamlike soundscapes. It also comes just a few days after Kirby shared a surprise, minimalist album, Conflict, released spontaneously as an antidote to the crisis caused by the coronavirus pandemic. 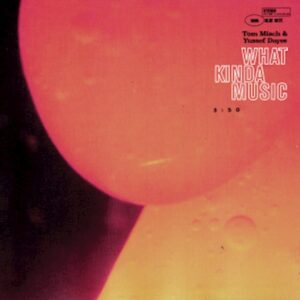 Opposites attract on What Kinda Music, a collaborative album by top crooner Tom Misch and multi-instrumentalist Yussef Dayes. Both grew up in South East London, yet they each bring distinctive and different sonic backgrounds to this project – the former an affinity with catchy melodies and popular song forms, the latter a penchant for genre-blending and wild experimentation. The final result brims of joyful creativity and meshes elements of hip-hop, jazz, electronica and more. 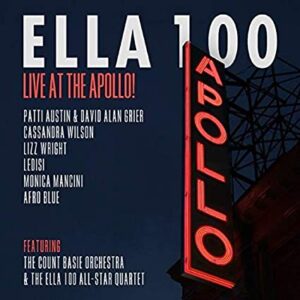 Ella 100 documents a magical tribute concert honoring Ella Fitzgerald’s 100th birthday. The event was held in 2016 at The Apollo, the historic venue where her talents were first discovered in 1934. Selections on the album are drawn from the First Lady Of Song’s recording legacy and performed by The Count Basie Orchestra and The Ella All-Star Quartet, with an amazing cast of guest vocalists including Cassandra Wilson, Patti Austin and David Allen Grier, among others.